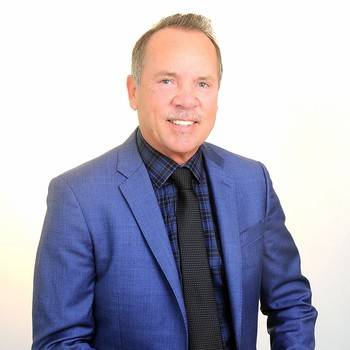 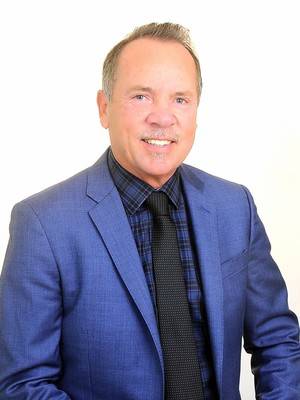 Mitch Lowe is a top business speaker and entertainment industry speaker, CEO of MoviePass, co-founding executive of Netflix, and former President of Redbox. Recently, he helped grow the MoviePass subscriber base from 20,000 to millions of subscribers. Lowe uses his experience from working with successful startups like Netflix, Redbox, and MoviePass to teach entrepreneurs how to simplify their business and to create a winning culture.

Mitch Lowe invested in and became CEO of MoviePass, Inc. in June 2016. MoviePass is a Movie Theater subscription service and is headquartered in New York City.

Mitch was a founding Executive at Netflix, Inc., serving as Netflix's Entertainment Domain Expert and as Vice President of Business Development & Strategic Alliances from 1998 to 2003.

In 2003 Mitch joined the investment group at McDonald's to co-lead as COO and then as President, at Redbox, a DVD vending machine rental service, that under his leadership grew to 35k kiosks across the US with revenue growing from less than $1m in 2003 to $1.5B in revenue in 2011 with over $325m in free cash flow.

Since then Mitch has made many personal investments in start-ups primarily in the entertainment, blockchain and social space. Mitch is passionate about the success and business fulfillment of people in large businesses as well as first-time entrepreneurs.