President and CEO of the Onion Newspaper 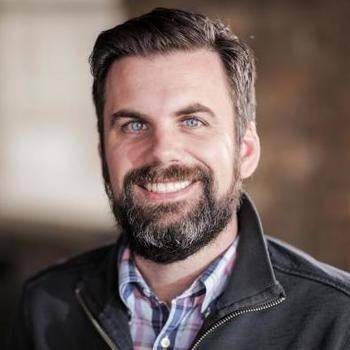 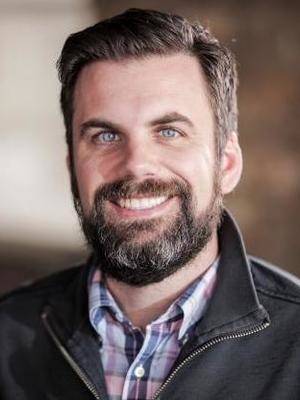 As President and CEO of Onion, Inc., McAvoy is responsible for the strategy and day-to-day operations of The Onion; its sister publication, The A.V. Club; and internet parody site, ClickHole.