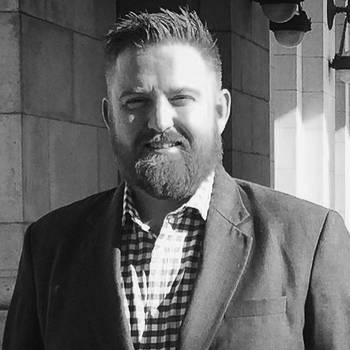 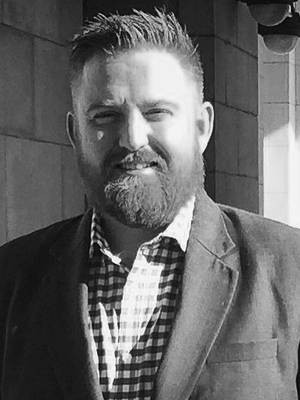 From dragging heavy sleds to the North Pole to sailing small yachts through some of the world's deadliest oceans. Adventurer Matt McFadyen has been there and done that.

In 2004 accompanied by 4 like minded individuals, 22 year old Matt set sail onboard a 43 foot yacht bound for Antarctica, the 54 day expedition would take Matt and the crew across one of the deadliest and dangerous oceans on the planet The Great Southern Ocean. Storms of mammoth intensity would engulf the small yacht for days on end, testing the resolve of the 5 weary sailors.

A near fatal knock down on their return home was the catalyst for change in Matt's life and the driver to continue raising the bar.

18 months after returning from Antarctica Matt became the youngest Australian to reach the North Pole. Matt has since returned to the North Pole on 2 more occasions as an expedition leader.

As a keynote speaker and facilitator Matt has worked with organizations all over the world to engage, align and inspire leaders and their teams. As a storyteller, he is world class. Inspirational. Relevant. Memorable

Using his unique personal experiences in the adventure world Matt has delivered over 500 presentations on 4 continents and partnered with organizations across all sectors of business to help:

Matt's passion for life, his overall presence and above all his unique ability to connect with any audience make him a must-see individual and speaker.