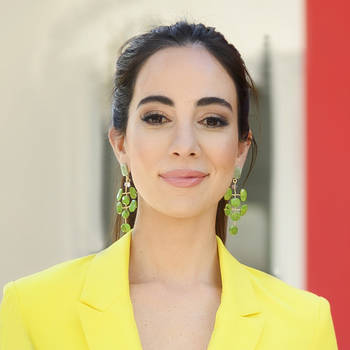 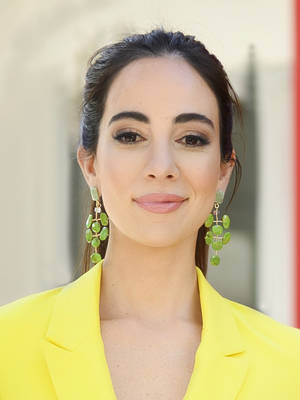 Mariana Atencio is a Peabody award-winning journalist, speaker, and author who has traveled around the world to help us discover & celebrate what makes each of us unique. As the only Latina national correspondent on NBC News, she's become a champion for diversity, inclusion and authentic storytelling both on and off screen. Mariana's TEDx Talk - What makes you special? - is one of the most viewed TEDx Talks online with more than 10 million views translated into 10 languages thus far.

After fleeing violence and oppression in her native Venezuela, Mariana came to the United States as an immigrant on a scholarship to study journalism at Columbia University. Since then, she's honored her immigrant roots by seeking to build bridges of understanding among people from all walks of life.

For a decade, Mariana worked as a TV anchor/reporter on national networks like NBC and Univision covering some of the most important stories of our time in both Spanish and English. Her work has been honored with a Peabody, multiple Emmy Nominations, a Gracie Award, the National Association of Hispanic Journalists Presidential Award and Columbia University's First Decade Award.

Pursuing her mission for more diverse storytelling, in 2018, she co-founded GoLike, a multimedia production company dedicated to creating inspirational content.

In 2019, Harper Collins published Mariana's first book Perfectly You: Embracing the Power of Being Real, in English and Spanish. Part self-help and part autobiography, it's a roadmap into what makes each of us special and the ways in which we can become a force for good in a broken world. On the week of its release her book was #1 on Amazon's Best Seller list for Hispanic & Latino Biographies and Christian Social Issues; and was listed on Apple Books June "must listens" list and Audible's editors pick.

These days, Mariana continues to create viral content to inspire her community of almost 400,000 on Instagram, Facebook and twitter. She's partnered with Spotify, Microsoft, Bacardi, LinkedIn and the American Library Association. Mariana recently hosted the Citi Private Bank annual event and keynoted the United Nation's "Girl Up" Leadership Summit, inspiring everyday people to find their spark. Her mission is to travel around the world taking her message of inclusiveness and celebrating what makes everyone special.