Author of "The Dash" and"Live Your Dash" 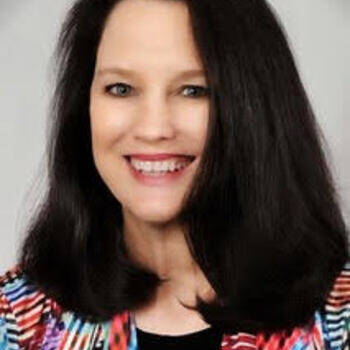 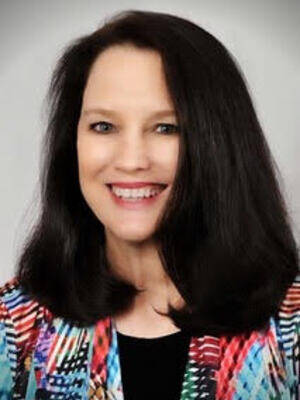 When an announcer read Linda's Ellis's poem "The Dash" aloud on a syndicated radio program, it became an instant, meteoric success and set a new trajectory for the next 20+ years of her life. Messages came in from people around the world eager to tell Linda how her words had touched their hearts. It became an enduring phenomenon that touches hearts to this day.

"I read of a man who stood to speak
At the funeral of a friend
He referred to the dates on her tombstone
From the beginning to the end.

He noted that first came the date of her birth
And spoke the following date with tears,
But he said what mattered most of all
Was the dash between those years."

Her gift books: The Dash - Making a Difference with Your Life have now sold over one million copies. Linda's book, Live Your Dash captures and expands upon the theme of the original poem: It's not your birth or death that matters most, but how you spend each passing year. Linda's journey has recently resulted in her writing personal memoirs recalling the "dash" of others. Her latest memoir titled: Joe's Dash is available on Amazon, along with her other books. Through her inspirational speaking, Linda shares messages of joy, hope, and positivity with uplifting stories, essays and quotes. The books and speaking program surrounding it, represent an inspiring look at life based on the fantastically successful poem.