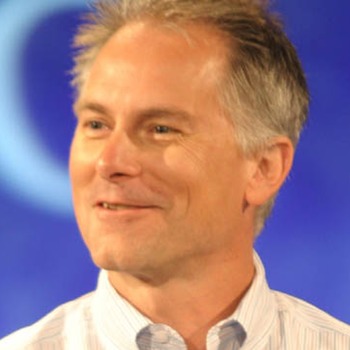 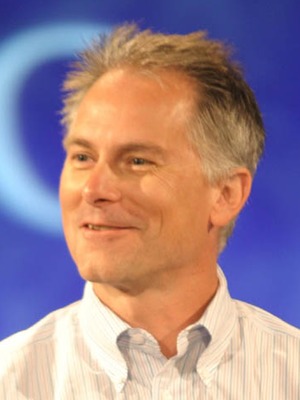 Kenny Mayne -- known for his offbeat style, dry humor, and unique sayings ("thanks for having electricity") and home run calls ("I am amused by the simplicity of this game!") - has served a variety of roles in more than 10 years with ESPN. He has hosted such divergent shows as SportsCenter, RPM 2Night and the game show 2-Minute Drill. He currently provides features to SportsCenter and "The Mayne Event" segments to Sunday NFL Countdown and hosts ESPN's horse racing coverage.

Kenny Mayne joined ESPN2 in May 1994 as a SportSmash anchor, providing five-minute score and news reports every half-hour, and as a feature reporter for SportsNight. Beginning in September 1995, Kenny Mayne served as the original host of ESPN2's weekend auto racing news and highlights programs, Sunday morning's RPM 2Day and RPM 2Night on Saturday and Sunday. He also occasionally anchored SportsCenter until assuming that role fulltime in August 1997.

Prior to joining ESPN, Kenny Mayne had served as a freelance reporter and field producer for the network from 1990-1994. "During that time," Mayne says, "I only pursued one full-time television job. ESPN. I had the ESPN 800-number and called all the time with story ideas. I guess they finally decided it was less expensive to hire me than to keep paying for my phone calls."

Television, however, wasn't always his primary form of employment. He had worked at local stations from 1982-1990, but as recently as 1994, Mayne worked in sales for MCI. Before that his career even included a stint assembling garbage cans. "I had worked as a garbageman in Seattle during college," Mayne recalls, "and when I left local television in 1990, I called my old boss but the industry had passed me by. They had switched to one-person trucks, so I took a position assembling the garbage cans."

Kenny Mayne worked for KSTW-TV in the Tacoma/Seattle market from 1982-89, serving as a production assistant (1982-83), news writer (1983-86) and weekend sports anchor and weekday news reporter (1986-89). As an anchor, Mayne was known for his offbeat style which included his "Dog Days of Summer Score Dog" segment, in which he used his dog to help give baseball scores.

Mayne began his television career at KLVX-TV (a PBS affiliate) in Las Vegas, Nev., as a reporter in 1982.

A native of Kent, Wa., Kenny Mayne was born September 1, 1959. He attended Wenatchee Valley Community College (Wenatchee, Wa.), where he was an honorable mention junior college All-American quarterback in 1978. He was graduated from University of Nevada-Las Vegas in 1982 with a bachelor of arts degree in broadcasting. While at UNLV, Mayne played football for two years and later signed as a free agent with the Seattle Seahawks (1982). Kenny Mayne is married and resides in Connecticut.