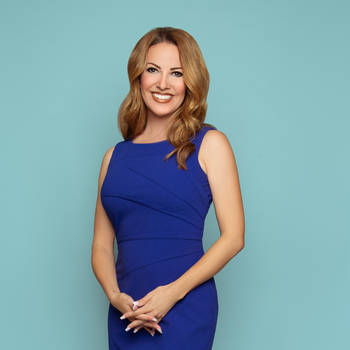 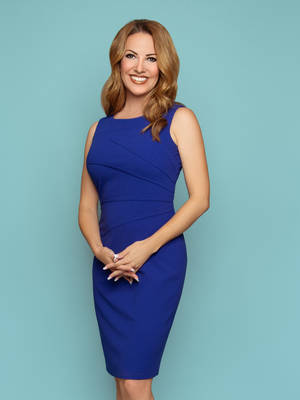 Kelli Masters often hears, "You have a DREAM JOB." But she chooses to inspire others not with her successes, but with her vulnerability, sharing not only the victories but also the battles and failures along the way. Kelli is an attorney, an NFL sports agent and Founder and President of KMM Sports, a full-service sports management company based in Oklahoma City.

Kelli has represented more professional athletes than any woman in the industry, having served as an agent to players in every NFL draft since 2006 as well as numerous athletes in the MLB draft and the Olympics. In 2010, she made history as the first woman to represent a Top 5 pick in the NFL Draft (#3 overall). Her story of progress through pain was featured as part of Motrin's national "Women in Progress" campaign in 2017. Kelli and her clients have been featured in countless publications, including the New York Times, Money Magazine, Entrepreneur Magazine, Cosmo, Marie Claire, Southern Living, Sports Illustrated and ESPN the Magazine. Bleacher Report named her as one of the 25 most influential women in sports business worldwide.

Kelli is a former National and World Champion baton twirler, and was also Miss Oklahoma 1997, winning awards for talent and community service at the Miss America pageant that year. Currently, Kelli serves as an Adjunct Professor at Oklahoma City University and Oklahoma Christian University, teaching Sports Law. She is an internationally sought-after speaker on topics of sports and nonprofit law as well as leadership, diversity and discovering purpose in life.