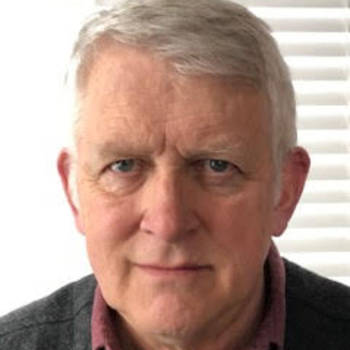 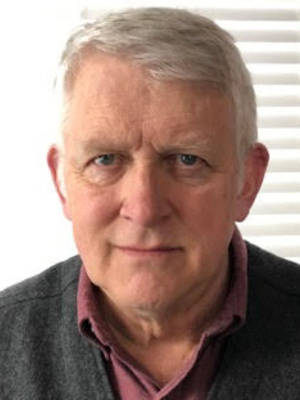 Dr. Bauer is an internationally recognized health futurist and medical economist. As an independent industry thought leader, he forecasts the evolution of health care and develops practical approaches to improving the medical sector of the American economy. He is widely known for his specific proposals to create efficient, effective health care through multi-stakeholder partnerships and other initiatives focused in the private sector.

Dr. Bauer has more than 275 publications on health care delivery. His latest books are a 25th anniversary update of his best seller, Not What the Doctor Ordered: Liberating Caregivers and Empowering Consumers for Successful Health Reform (2019), Paradox and Imperatives in Health Care: Redirecting Reform for Efficiency and Effectiveness (2015), and Upgrading Leadership's Crystal Ball: Five Reasons Why Forecasting Must Replace Predicting and How to Make the Strategic Change in Business and Public Policy (2014). Previous books include Statistical Analysis for Health Care Decision-Makers (CRC Press, 2009) and Telemedicine and the Reinvention of Health Care: The Seventh Revolution in Medicine (McGraw-Hill, 1999).
As a consultant, he has assisted hundreds of provider, purchaser, and payer organizations with strategic planning and performance improvement initiatives. He served as Vice President for Health Care Forecasting and Strategy for ACS, a Xerox Company, from 1999 to 2010. His own consulting firm, The Bauer Group, specialized in consumer-focused strategic planning and clinical affiliation agreements for multi-hospital networks from 1984 to 1992.

In addition, Dr. Bauer was a full-time teacher and administrator at the University of Colorado Health Sciences Center in Denver from 1973 to 1984, where he held appointments as associate professor and Assistant Chancellor for Planning and Program Development. He also served for four years as Health Policy Adviser to Colorado Governor Richard D. Lamm. From 1992 to 1999, Dr. Bauer was a visiting professor in Administrative Medicine at the Medical School of the University of Wisconsin-Madison.

He received his Ph.D. in economics from the University of Colorado-Boulder. He graduated from Colorado College in Colorado Springs with a B.A. in economics and completed a certificate in political studies at the University of Paris (France). During his academic career, he was a Boettcher Scholar, a Ford Foundation Independent Scholar, a Fulbright Scholar (Switzerland), and a Kellogg Foundation National Fellow. He is an honorary Fellow in the American Academy of Nurse Practitioners. Dr. Bauer lives in Madison, Wisconsin, where he spends his spare time painting (conceptual art in acrylics) and playing the viola da gamba (precursor to the cello). He is an active member of the Board of Directors of the Madison Symphony Orchestra.