<b>Top of the Class</b>: Nurture, Not Nature is Often the Key to Success for Asian Students. 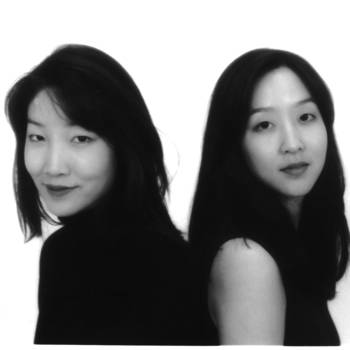 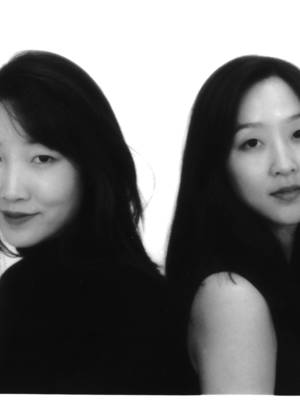 Jane Kim-Hall, J.D. and Dr. Soo Kim Abboud are the dynamic co-authors of the book Top of the Class: How Asian Parents Raise High Achievers - and How You Can Too. While Asian Americans make up only 4% of the US population, they make up between 20 to 25% of the Ivy League! The median income for Asian Americans is also $10,000 higher than their non-Asian counterparts. Dr. Abboud and Ms. Kim-Hall teach both educators and parents the practices that lead many Asian Americans to academic, personal, and financial success. Parents and teachers across the country find the message that kids can succeed academically despite parental socioeconomic status, education level, race, or culture, particularly empowering. In short, Top of the Class is unique because it promotes 'Asian' principles such as discipline and delayed gratification while still promoting very 'American' values such as emotional development, creativity, and independence. Learn how to the get best of both worlds! Dr. Abboud and Jane Kim-Hall have spoken to
audiences nationally and internationally.

Top of the Class has been featured in the New York Times, the Washington Post, the Boston Globe, the Newark Star-Ledger, and the Philadelphia Inquirer; it has also been featured on Good Morning America. It was the recipient of the 2005 Family Choice Award and was named a How-to Book of the Week by Newsday; it was also a Michael Smerconish Book Club selection in 2006.

Dr. Soo Kim Abboud is an Associate Professor in the Department of Otolaryngology - Head and Neck Surgery at the University of Pennsylvania School of Medicine, and the Chief of the Division of ENT at Penn Presbyterian Hospital. Dr. Abboud received her medical degree from Johns Hopkins School of Medicine; she also received her undergraduate degree from the Johns Hopkins University. She is married, with two young children on whom she has the pleasure of
practicing what she preaches!

Jane Kim-Hall manages the Office of Immigration and Visa Services at The Children's Hospital of Philadelphia. She received her law degree from Temple University's Beasley School of Law and received her undergraduate degree from The University of North Carolina at Chapel Hill. She is an avid writer and is a columnist for Parentise.com. Jane is married to an educator and recently had her first child.