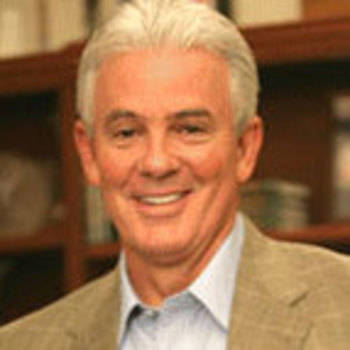 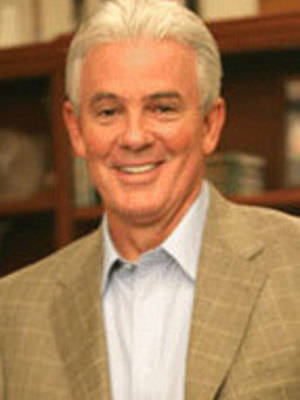 Jack Sheehan is considered by many to be one of the most entertaining and insightful humorists of his time. A 30-year Vegas insider, Jack is an "A" list guest at the most celebrated parties, and he is a preferred presenter at well-regarded special events, national conventions, and golf tournaments. Jack has been featured on many national news programs and documentaries: The History Channel, "Gambling In America"; ABC Primetime Live, "Vegas Special"; The Travel Channel, "Las Vegas--The Adult Destination"; Court TV, "Hollywood Heat: Vegas Style"; CityTV (Canada), "Sex in the City"; and others.

Jack's professional portfolio highlights accomplishments as a New York Times best-selling author and screenwriter, with over 11 books in print, including two with professional golfer Peter Jacobsen, Buried Lies (1993) and Embedded Balls (2005). Jack is also a regular contributor to America West Airlines Magazine on everything Las Vegas. His most recent smash book, Skin City: Uncovering the Las Vegas Sex Industry, became the best-selling book by a Las Vegas author in the city's history and is now in trade paperback throughout the world from HarperCollins. The Skin City material is also the subject of a documentary film to be released in 2006, with Sheehan serving as co-producer, writer, and narrator. Jack's work has been honored with the Lowell Thomas Award for the nation's best travel article, by the Nevada Film Commission for outstanding screenplay, and he was recognized as the outstanding feature journalist by the Western States writers association.

Jack's dynamic story-telling talents give him the edge when presenting to groups of all sizes on a broad range of subjects covering everything from the world of professional golf, to the history and future and even underbelly of Las Vegas, and to the joys and challenges of establishing a lucrative career as a freelance writer.