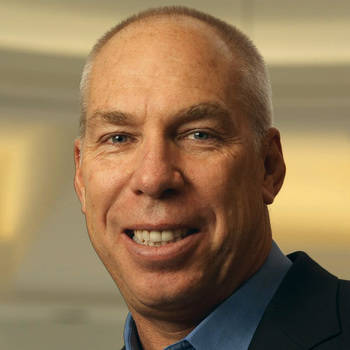 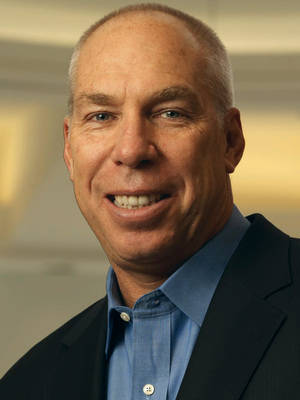 Back in 2006, Dr. Salsbury's first book, warning of an impending retirement disaster, was met with some skepticism. After all, new home sales were soaring, the stock market was providing double digit returns, and consumer spending was strong -- Starbucks opened over 2,000 new stores that year. But the crisis he correctly predicted came in like a hurricane - the worst financial meltdown since the Great Depression. In his new book, Retirementology, Dr. Salsbury argues that America needs an entirely new way of thinking and behaving with regard to, not only retirement, but money in general. With the pivotal 2012 elections around the corner, his discussion of issues such as taxes, pensions, benefits, healthcare, spending, and unemployment are both timely and eye opening.

MORE
Dr. Greg Salsbury has spent more than 20 years speaking, researching and writing about retirement planning and investor psychology. He published his first book - But What If I Live? The American Retirement Crisis - in 2006 (National Underwriter Press) and released his second book - Retirementology: Rethinking the American Dream in a New Economy - in the spring of 2010 (Pearson Education).

In But What If I Live? Dr. Salsbury brought to light a host of challenges that posed a serious threat to Americans' retirement security. In Retirementology, he examines how these initial challenges, when coupled with the worst economic decline since the great Depression, have impacted investor psychology and created a need for a new way of thinking in order to address the fundamental changes in our economic environment.

"In this market, managing emotions is just as important as managing investments," Dr. Salsbury said. "The essential questions I try to answer in Retirementology are, 'How has the new environment impacted spending and saving habits?' and 'What can we do to get back on track to a comfortable retirement?'"

Dr. Salsbury is also a frequent keynote speaker and widely published author in the areas of employee motivation and marketing communications. He earned his doctorate from the University of Southern California and received Master's degrees from both the University of Illinois and USC's Annenberg School for Communications.