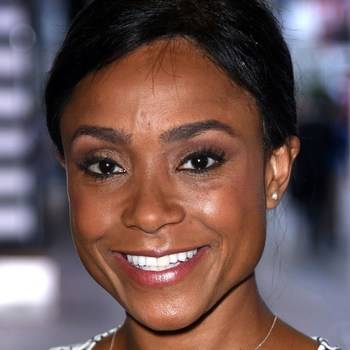 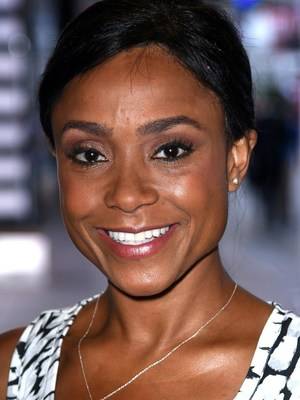 Affectionately known as 'Awesome Dawesome,' Dawes was a 10-year member of the U.S. national gymnastics team, a three-time Olympian, and a member of the gold-medal-winning "Magnificent Seven" team at the 1996 Summer Olympics in Atlanta. The first African-American woman to win an individual Olympic medal in artistic gymnastics, and the first black person of any nationality to win an Olympic-gold-medal in gymnastics, she is also one of only three female American gymnasts to compete in three Olympics, winning medals each time: Barcelona 1992 (bronze), Atlanta 1996 (gold), and Sydney 2000 (bronze). She also won the Olympic bronze medal on floor exercise at the 1996 Atlanta games.

Owner of the Dominique Dawes Gymnastics & Ninja Academy, Dominique opened the gym to continue her commitment to developing a healthy and compassionate culture in the sport of gymnastics. Dawes also holds minority ownership of the Washington Spirit of the National Women's Soccer League, and served as the co-chair of the President's Council for Fitness, Sports and Nutrition under the Obama administration. Alongside LeBron James and Maverick Carter, she recently served as Executive Producer of the Peacock docu-series "Golden", the journey of USA's elite gymnasts on the road to the Tokyo Olympics.

Dawes holds her degree from the University of Maryland and in 2023, her hometown of Montgomery County, Maryland will honor her career and legacy with a life size statue to continue inspiring the next generation to follow in her footsteps.

As a wife, mother of four, Olympian and business owner, Dominique Dawes has transcended the world of sports, politics, entertainment and culture.