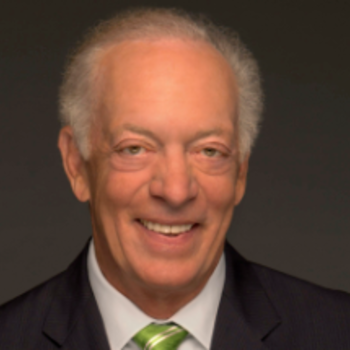 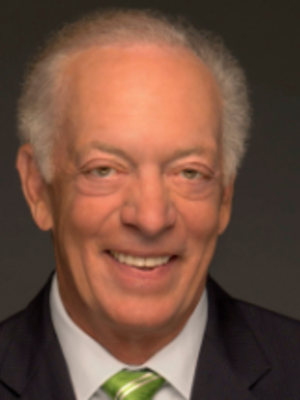 Dick Stockton is a national network sports television broadcaster who has covered events for virtually every major sport for over four decades. He has called baseball's World Series, nine NBA championship finals, countless NCAA basketball tournament games including Regional finals and hosted one NCAA Final Four. He has covered major league baseball for over ten seasons as well as two American League championship series and when he was with Turner Sports he covered seven National League Division series. In addition, his voice is synonymous with two winter Olympic Games punctuated by the Gold Medal performance in speed-skating by Dan Jansen in Norway in 1994 as well as the gold medal victories of Bonnie Blair.

Stockton started freelancing for CBS Sports in the late 1960s, while still doing local television at KDKATV in Pittsburgh. In 1978, he joined CBS full-time, and from then until 1994 covered a variety of sports for that network, including the NFL, the NBA, Major League Baseball, college basketball including ten years as a play-by-play broadcaster of the NCAA Regional Finals. Stockton was the host at the famous upset of Villanova over Georgetown in 1985.

Stockton was part of the broadcast crew for NBC Sports' coverage of the 1975 World Series, and on television he called Carlton Fisk's legendary 12th-inning home run in the sixth game of the World Series for NBC Sports ("if it stays fair......home run!")

Stockton left CBS in 1994 for Fox Sports, which continues to employ him on NFL and Major League Baseball telecasts. He covered NFL Divisional Playoff games from 1994-2007 for Fox. From 2001 through 2008, Stockton called the Super Bowl for the NFL to an international audience of more than 230 countries.

In 2001, he was inducted as a broadcaster into the Naismith Basketball Hall of Fame. One of the most recognizable voices in sports television, Stockton has been named as one of the top 50 network sportscasters of all time.