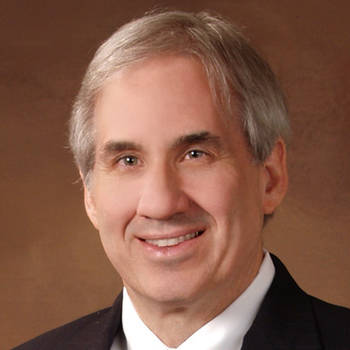 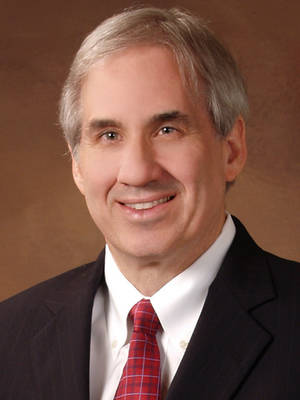 David Limbaugh, brother of radio talk-show host Rush Limbaugh, is an expert in law and politics who writes engaging columns from a fresh, conservative point of view.

After finishing school, Limbaugh taught business law at Southeast Missouri State from 1977 to 1978 and has been practicing law for 20 years.

Since 1993, David Limbaugh has been on the board of trustees of the Southeast Missouri Hospital and is currently on its executive committee. He has also served as a member of the Committee for Research Involving Human Subjects at Southeast Missouri State University.

David and Lisa Limbaugh have two daughters, Christen and Courtney.