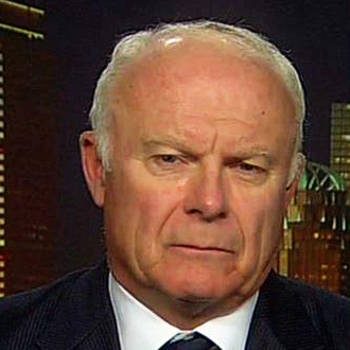 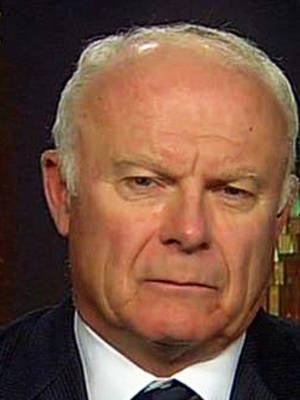 Colonel David Hunt has over 29 years of military experience, including extensive operational experience in Special Operations, Counter Terrorism and Intelligence Operations. Most recently, Colonel Hunt served as Tactical Advisor in Bosnia where he facilitated all national intelligence matters for the Commander in Chief, as well as coordinating a $350,000,000 national security program for the National Security Agency and the Central Intelligence Agency in 1997.

Prior to this, he served as counter terrorism coordinator to the Summer Olympic Games in Seoul, Korea. In this capacity, David Hunt planned, choreographed and implemented the first United States national response for an Olympic event in Korea in conjunction with Korean National Intelligence and the Korean Crisis Response Agency as the counter-terrorist coordinator.

His role as a leader began with a Special Forces Operational Detachment of 12 soldiers, expanding to command a brigade of over 1,000 personnel. He received his Master's degree in English from Norwich University in 1981, and later graduated from the John F. Kennedy School of Government in Harvard University in 1991.

David Hunt has lectured for the Federal Bureau of Investigation Academy, the Central Intelligence Agency, the National Security Agency, and several other high profile agencies, as well as state and local police officials.

Recently, he has shared his expertise in over 200 televised interviews on Operation Iraqi Freedom. Bill O'Reilly of the "O'Reilly Factor" called David Hunt the "Best Military Analyst in the Business" and Fox's "Go to Guy on the War."