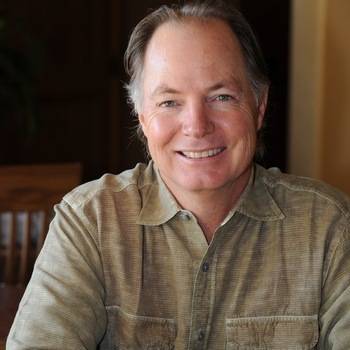 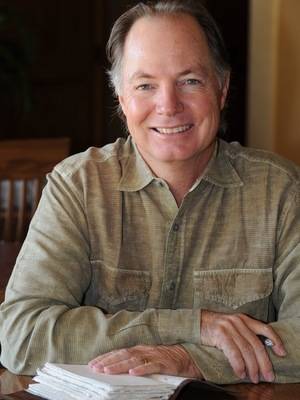 Known around the country for the impact of his message and as an agent of change in the most competitive business environments, he will light a fire in the hearts of your team.

David is President of San Antonio based Mental Advantage, Inc., a performance enhancement firm which bridges the gap between the sports and business arenas. He also serves as Director of The Mindset Academy at the Westin La Cantera Resort in San Antonio.

He is the former Director of Applied Sport and Performance Psychology at the University of Kansas where his peers elected him President of the National Sports Psychology Academy in 1992. During his twelve-year tenure at KU, he counseled over 1,500 athletes and coaches.

Along with performance seminars, David Cook has created one of the most innovative executive development programs in the industry. This program brings together his seminars with specifically crafted action/learning experiences on the golf course guaranteed to build individual and team performance in the marketplace. It is unlike any outing in the country and has the potential to transform the way companies do business.