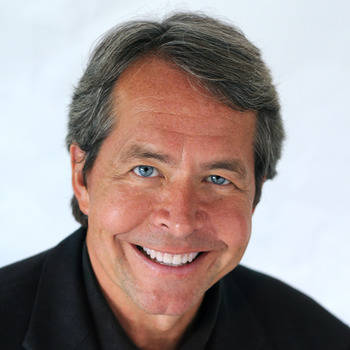 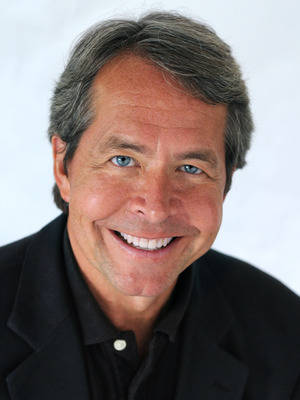 CORPORATE COMEDIAN/ KEYNOTE: DAVE DUGAN
Jim and Martha Dugan's boy- Dave- was born to be a comedian. A one-of-a-kind delivery accompanied by impeccable timing and imaginative comedy angles has led DAVE DUGAN down the path to NATIONAL TV APPEARANCES and to RAVE REVIEWS from corporate event planners.

Customizing each performance to best fit each audience and industry, Dave Dugan's approachable and affable style has often been compared to the great Tim Conway!

Feeling a bit mischievous? Instead of introducing Dave as a comedian, consider bringing him on stage under the guise of an IMPOSTOR : An expert in the field or a consultant or even a new hire that just happens to be related to the CEO...Then watch your fellow employees' reactions. Dave will arm himself with the right amount of research to be believable but will present outlandish ideas and left-of-center concepts to make the audience wonder "What the heck is up?" Dave has utilized this path on many occasions -before launching into a comedy performance (once he confesses who he really is) always with unpredictable and great results!

As a corporate comedian and keynote speaker in demand, Dave prescribes to the philosophy that the absence of humor renders life impossible, a philosophy that led him to create the topic "LAUGHING YOUR WAY THROUGH LIFE." This original, clean performance shows everyone how to find the humor in nearly every daily life situation, making it a perfect fit for any company, group, or industry!

One more fun fact, Dave recently set a WORLD RECORD for number of laps driven around a roundabout (717 laps!) Appropriately set on Groundhog's Day---the quest helped raise thousands for cancer programs and services. At their annual fundraiser, the charitable organization presented Dave with an award to acknowledge his world record for charity. Dugan claims, ''it is the only award I have ever won, unless you count Honorable Mention for my 5th Grade science fair project----The Digestive System."