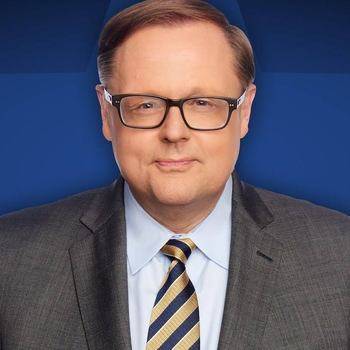 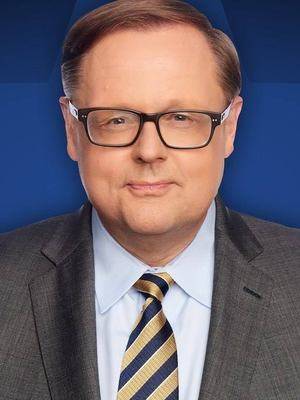 Starnes has covered some of the biggest stories of the past decade--from ...

Todd Starnes is an icon! He has the political insight of Will Rogers, the observations of Mark Twain and the humor of Lewis Grizzard. His ability to entertain an audience while communicating a message makes him one of the most desired speakers today.

Todd's sharp understanding of the culture in which we live was perfectly communicated to our guests. His acute sense of humor gave the evening just the brevity it needed, too. Todd was very gracious--a true gentleman in every aspect.

Todd is one of those "never meets a stranger" kind of guys. He gets "us"--common people with common values, beliefs and desires. Todd spoke for us during a patriotic event and did an incredible job of connecting with two completely different audiences.

Five minutes after Todd Starnes finished speaking to our congregation, I was bombarded with people asking me, "When can we have him back?" No one has his finger on the pulse of American culture like Todd Starnes.

Todd dares to address some of the subjects most of us run from, but instead of wringing his hands in despair, he uses biting sarcasm to let us know God still has the last word.