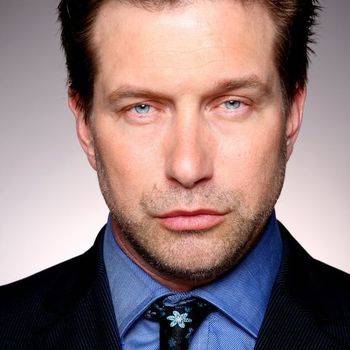 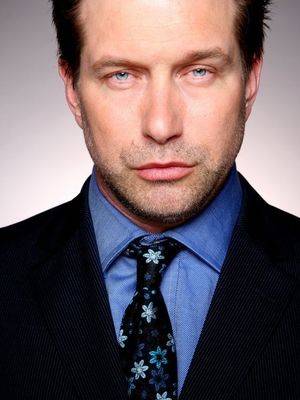 STEPHEN BALDWIN is more than an actor, producer, director and author. He is also an evangelist, entrepreneur and family man, currently residing in New York with his wife and two young daughters. He is also the youngest of the Baldwin brothers acting clan and one of the few Hollywood actors versatile enough for key roles in everything from The Usual Suspects to the Flintstones. His most recent role he played a detective in the 2013 film "I Am In Love With A Church Girl".

A Massapequa, NY native, he gained notice in his teens as a successful opera singer before pursuing acting at the American Academy of Dramatic Arts. Not long after, he was busy with roles in both film (Posse, 8 Seconds, A Simple Twist of Fate) and television (The Young Riders). Baldwin has appeared in over 60 films and been featured on such top-rated television shows as Fear Factor, Celebrity Mole, Ty Murray's Celebrity Bull-riding and The Celebrity Apprentice. He has his own production company X3Media that is developing projects for radio, television and the big screen. He is active in charity work for the Carol M. Baldwin Cancer Research Fund, Love 146, and the President's Council on Service and Civic Participation.

He is the author of the New York Times best seller, The Unusual Suspect, which details highlights
from his personal life, career, days of drug abuse, and ultimately, his turn to becoming a born-again Christian after the 9/11 attacks. His second book, The Death and Life of Gabriel Phillips published by Hachette Book Group, is his first work of fiction.

In 1995 he landed a breakthrough role in the double-Oscar winning The Usual Suspects. He also played a buff Barney Rubble in the family friendly film "The Flintstones in Viva Rock Vegas".

Early in 2006 Stephen Baldwin directed "Livin' It" a 45 minute Christian-themed skateboarding DVD more than 100,000 copies of "Livin' It" has been distributed. It combines skateboarding footage with what Baldwin calls a real message about life.

Baldwin teamed up with conservative talk-radio host Kevin McCullough to put together a Saturday radio show called Baldwin/McCullough *LIVE*. As of April 18, 2009, the show aired on more than 213 stations and in more than 400 cities across the US, and worldwide on Sirius satellite radio. Today the very popular radio talk show airs on over 300 radio station affiliates to an audience of nearly 1 million listeners.

In 2013 the radio broadcast became a television simulcast, on the TV station UANetwork.TV which airs in Houston, Dallas and New York City with a reach of 26 Million people.

Stephen Baldwin is also a sought-after speaker/preacher and regular guest in some of the most popular Christian and secular television programs, such as Daystar, TBN, Fox News, CNN, The Today Show and the 700 Club.