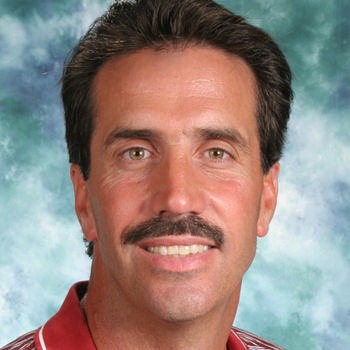 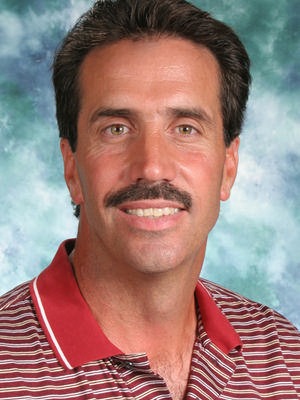 Sid was born in Carlisle, Pa. and raised in Mt. Holly Springs, Pa. He now resides in Zelienople, Pa., with his wife, Michele and his family. His son Michael is 18 years old, Tyler is 15 years old and Austin is 11.
Sid's only daughter is 8 years old.

Sid is an avid outdoorsman and loves to talk about God's awesome handprint across this world. He attended Liberty University in Lynchburg, VA. He graduated with a Physical Education Major. Today, after baseball, Sid is spends most of his time speaking in churches, youth groups and schools all over America.