Director of hit film, "I Can Only Imagine" 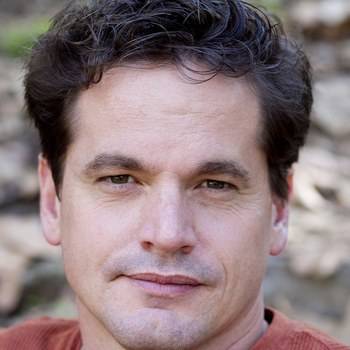 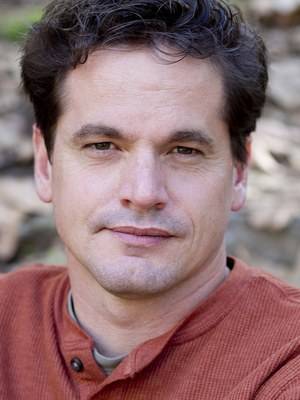 KEVIN DOWNES, has a producing, acting, directing and writing career that spans over 20 years. During his partnership with the Erwin Brothers over the last 5 years, he has led the producing team on MOMS' NIGHT OUT, WOODLAWN and most recently the box office hit, I CAN ONLY IMAGINE. On screen, some of Downes' fan favorite roles include Officer Shane Fuller in COURAGEOUS and the video-game-loving, best friend, Kevin, in MOMS' NIGHT OUT.

He produced the critically acclaimed LIKE DANDELION DUST, from best-selling author Karen Kingsbury, starring Academy Award winner Mira Sorvino and also produced, co-wrote and starred in the Pure Flix theatrical release, FAITH OF OUR FATHERS. Behind the camera, Downes has directed AMAZING LOVE and SIX: THE MARK UNLEASHED, starring Jeffrey Dean Morgan. Kevin recently executive produced and starred in a new sitcom with his longtime friend David A.R. White called Hitting the Breaks, with co-stars Rob Schneider and Tim Tebow, among others, and is currently working on the second season of their sitcom Malibu Dan.