One of America's top motivational and inspirational speakers 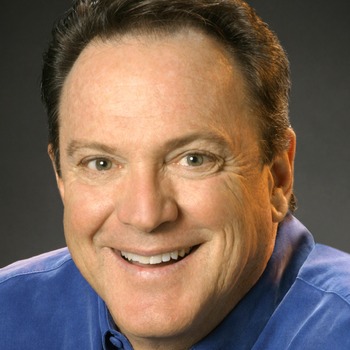 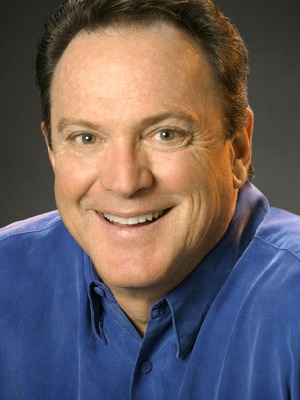 Ken Davis is one of the most sought after speakers in North America. Ken spent 15 years working for Youth for Christ, and in the last 25 years has traveled the nation as one of the top motivational and inspirational speakers. He has appeared on television and stage around the world and is the host of the popular daily radio show, "Lighten Up", heard on over 800 stations across America. He provides a unique mixture of side-splitting humor and inspiration that never fails to delight and enrich audiences of all ages.

As president of Dynamic Communications, Ken provides seminars and a video series that teaches speaking skills to ministry personnel and corporate executives. Ken was born and raised in Minnesota and is a graduate of Oak Hills Bible College.