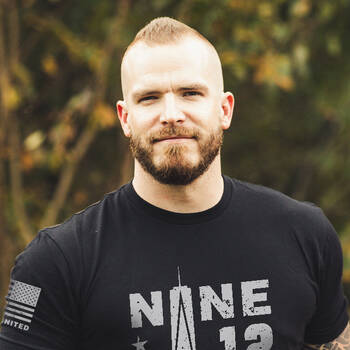 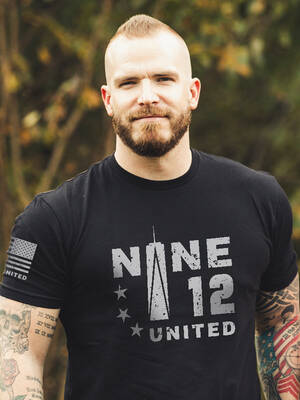 Graham Allen is an Army veteran and successful entrepreneur hailing from rural Mississippi. He's known as one of the Top 50 conservative voices in America. During his twelve years of military service, Graham deployed twice to Iraq, and discovered through social media that he could be a voice for the "silent majority." In just a few years, he built his combined platform to achieve billions of worldwide views.

Graham hosts Dear America, one of the fastest-growing podcasts in the country. As a contributor for Turning Point Faith, Graham travels across the nation advocating on behalf of faith, family and freedom. Graham Allen is a two-time published author of both America 3:16 and Dear America: Live Like It's 9.12. In 2017 the Huffington Post identified him as one of "22 Veterans to Watch." Graham enjoys hunting, traveling, and spending time with his wife Ellisa and their three children.