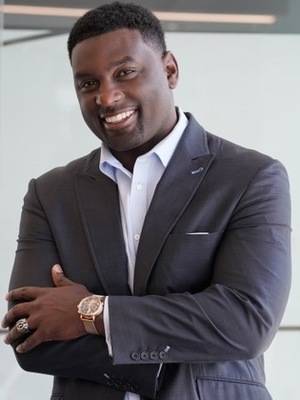 "I love to build people and help them move more confidently in their leadership." Freddie has a knack for helping people identify their gifts and connecting these gifts to their purpose."