Co-Star of the movie Fireproof 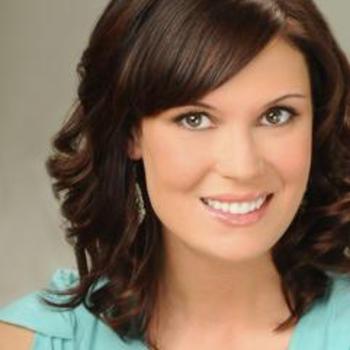 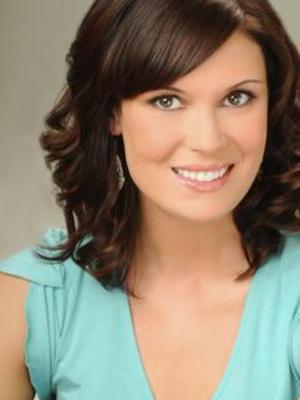 Erin Bethea is a professional actress born and raised in South Georgia. Born with a love of performing, she began her career after graduating from the University of Mobile with a Bachelor of Arts in Theatre. She made her screen debut in a small role as sportscaster Alicia Houston in the surprisingly successful Christian film Facing the Giants.

In pursuit of a career in live theatre, she went on to work as a performer for Walt Disney World in Orlando, FL where she spent nearly 8 years appearing in various shows across property and became a proud member of the Actor's Equity Association. During her time at Disney, her career took a major and unexpected turn back to film as she was cast in the lead role of Catherine Holt in the hit film Fireproof opposite veteran actor Kirk Cameron. Fireproof opened at #4 in the box office and become the #1 Independent film of 2008. The week following the film's opening, Erin was the #4 searched for actress online according to Yahoo.com - joining a list of names like Reese Witherspoon, Nicole Kidman and Megan Fox. The film also inspired a New York Times Bestselling book "The Love Dare", and has sold millions of DVDs around the world.

Since Fireproof's massive success, Erin has hosted two seasons of the Emmy Award Winning television series "OMX: On Mission Xtra" and has appeared in nearly a dozen films including the Emmy Nominated The Heart of Christmas, which aired to record-breaking ratings on GMCtv. She has also starred in the films Amazing Love (opposite Sean Astin), This Is Our Time (alongside Eric Roberts), The Redemption of Henry Myers (with business partner Drew Waters), and currently provides the voice of "Maggie" in the animated DVD series Iesodo (pronounced YAY-Sa-Doe).

Currently, Erin is busy with more feature films preparing to be released, including Atlar Egos, a comedy starring Robert Amaya (Courageous). She has also added a new role to her resume as a producer with her new production company, Argentum Entertainment. She is currently in production on Nouvelle Vie, a film she is proud to be both a writer and producer on as well as appearing in the lead role. Through producing her own content, Erin hopes to bring quality movies to a broader audience and inspire seekers of entertainment everywhere!