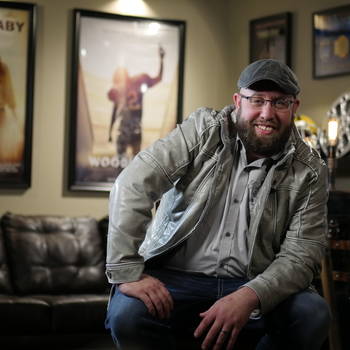 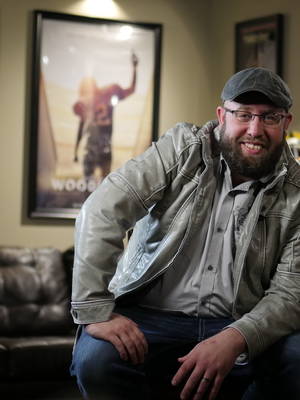 Andrew Erwin and his brother Jon are the filmmaking team known by most as the Erwin Brothers. Andrew began his career in sports television with ESPN as a camera operator. After ten years working in sports he and Jon transitioned into directing music videos and documentaries. They won music video of the year three years consecutively at the GMA Dove Awards and worked with some of the top artists in Christian, Country, and Rock music. They went on to produce the award winning 9/11 documentary THE CROSS AND THE TOWERS (2006). In 2010, the duo shifted their focus exclusively to developing feature films. Their first feature narrative, OCTOBER BABY (2011), was a coming of age drama about a young girl named Hannah (Rachel Hendrix) trying to find her birth mother. After a strong grass roots campaign the micro budget feature debuted theatrically in the top ten eventually landing on the front page of the New York Times. The Brothers' sophomore release MOMS' NIGHT OUT (2014), starring Sarah Drew, Sean Astin, and Patricia Heaton, was their first venture into comedy. The crowd pleaser was released by Sony's TriStar and found a tremendous life on post theatrical. Next Andrew and Jon tackled the epic true sports story of WOODLAWN (2015), starring Jon Voight, Sean Astin, Nic Bishop, and newcomer Caleb Castille. The Erwins' deeply personal story received critical praise and an A+ Cinema Score from the audience. Their Southern based company Erwin Brothers Entertainment, continues to write and develop stories of redemption and hope with a
strong emphasis on their faith roots.