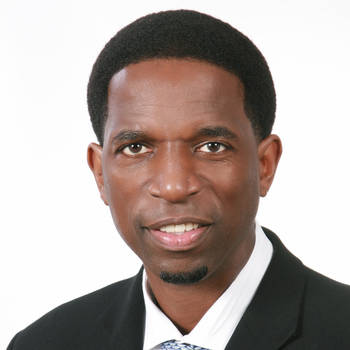 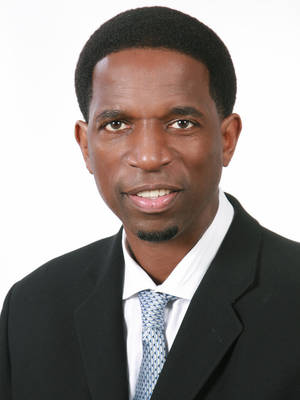 A.C. was the Lakers' first-round selection in the 1985 college draft, 23rd selection overall. He became the first rookie since LeRoy Ellis in the 1962-63 season to appear in every game. He moved into the starting lineup in 1986-87 for the final 72 games and led the club in rebounds averaging 7.6 per game.

Vision:
A.C. heart is dedicated to working with youth. Because of his love for young people, A.C. established the A.C. Green Youth Foundation in 1989, with the main focus character development.

Through his "Game Plan" character development curriculum, A.C.'s mission is to help young people build self-esteem and character (i.e. value of abstinence), and learn moral and ethical principles which will help them make responsible decisions.

Personal:
A.C. owns several Denny's restaurants in Portland, and a Hyundai dealership in Los Angeles. He also has his own sport drink, Bio Sport.

A.C. graduated from Oregon State with a degree in Speech Communication. His hobbies include tennis, bowling, baseball, football, golf, and eating frozen yogurt.

The initials A.C., like his father's do not stand for full names -- his name is simply A.C. Green Jr.

A.C. is a youth mentor, author, speaker, and successful businessman. He is also a role model that youth across America can respect, and for this he was recognized in the House of Representatives' Congressional Record of October 26, 1999.