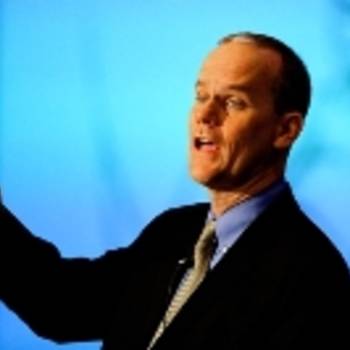 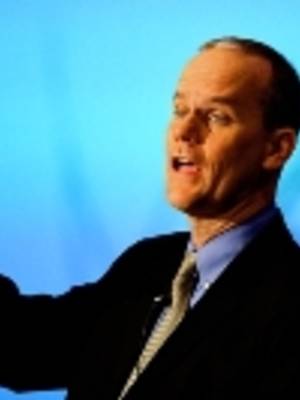 Chris Trimble has dedicated more than ten years to studying a single challenge that vexes even the best-managed organizations: how to execute an innovation initiative.

In September 2010, a decade of research came to fruition with the publication of Chris's landmark book, The Other Side of Innovation: Solving the Execution Challenge, with Vijay Govindarajan. More recently, in April 2012, Chris and Vijay published Reverse Innovation: Create Far From Home, Win Everywhere, which applied their research to the specific challenge of innovating to propel growth in emerging markets.

Chris first broke into the forefront of executive consciousness with his December 2005 book Ten Rules for Strategic Innovators - from Idea to Execution. In June 2006, the Wall Street Journal published a Top Ten Recommended Reading list that included Ten Rules alongside Freakonomics, The Tipping Point, and Blink. Strategy & Business magazine recognized Ten Rules as the best strategy book of the year.

Chris's career mixes rigorous academic research with hard-nosed practical experience. His interest in innovation within large organizations developed early in his career, when he was a submarine officer in the United States Navy.

Chris is currently on the faculty at the Tuck School of Business at Dartmouth and at The Dartmouth Center for Health Care Delivery Science. He is currently immersed in a multi-year effort to apply his work to the specific challenge of innovation in health care delivery.

Chris is a frequent keynote speaker and has spoken all over the world. He has also published in the MIT Sloan Management Review, California Management Review, BusinessWeek, Forbes, Fast Company and The Financial Times. He holds an MBA degree with distinction from the Tuck School, and a bachelor of science degree with highest distinction from the University of Virginia.