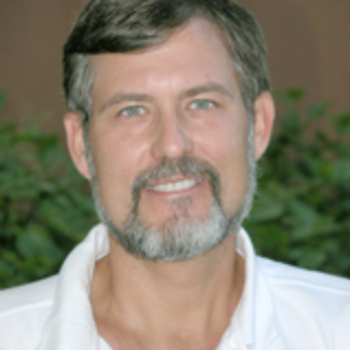 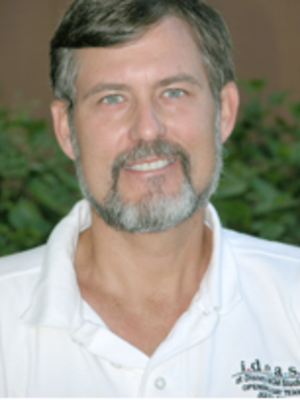 Bob Allen began his career in the entertainment industry as a musician at the age of 16. After graduating from college, Bob held a variety of positions in Disneyland's Live Entertainment Division. Productions included several spectaculars, and creative development work on Disneyland's Main Street Electrical Parade among others.

In 1978, Bob's team conceived, developed, and produced numerous film, tape, and multi-media materials for the Tokyo Disneyland park and Bob also began work as a writer and producer with Walt Disney Imagineering on several attractions that would become part of EPCOT.

In 1982, after relocating to Walt Disney World, Bob became the manager of an in-house production company of forty full-time staff. During this period he directed and produced in addition to his management duties. In 1985 Bob became the Florida anchor for the production focus of the Disney-MGM Studios and was promoted to Director of Film and Tape Production. In 1991 he became Vice President of Disney Production Services, Inc. He was responsible for all facilities and services at the Disney-MGM Studios as well as the operation of Disney IDEAS (Innovation, Design, Entertainment, Art and Storytelling), a full service Integrated Creative Content Studio. While Bob is involved with all aspects of the company, his primary role is the Chief Storytelling Officer for the focusing on concept development, experience design, and branding.