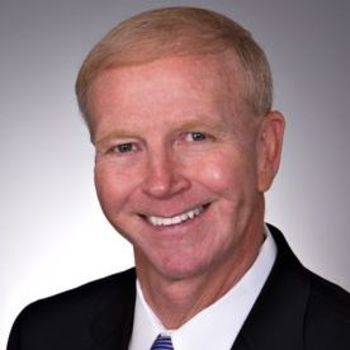 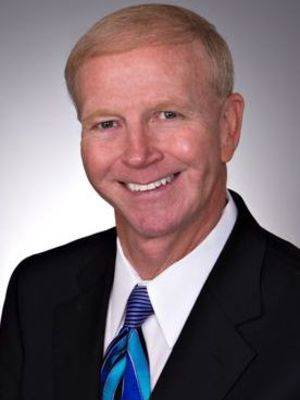 As Bob Alexander finished competing in a national black belt karate tournament and within the same week completed his eighteenth marathon in New York City, he said, "I'm tired!" While this is not a particularly startling comment, just reading the accomplishments of Bob Alexander fatigues most people.

Bob Alexander has excelled in almost every aspect of his life. As an outstanding high school student who consistently won honors, Bob Alexander carried that tradition into his college career where he excelled as a Dean's list student, karate instructor, and brigade commander in ROTC.

Bob Alexander's desire to help other people led him into the field of education. He was a winning teacher, coach, and high school administrator who learned from experience the challenges students and teachers face. As an educator, Bob Alexander was selected as an "Outstanding Young Man of America" in recognition of his professional achievements and his superior leadership ability combined with exceptional service to his community.

To fulfill his goals for personal growth, Bob Alexander left education to take on the challenge of sales. During his first year of selling he was the Rookie Salesman of the Year and broke the all time rookie sales record. He was soon promoted to area sales manager where he was recognized for being the second highest producer in the nation. His leadership skills enabled his area to become the top-producing group in the nation.

As national sales manager, Bob Alexander prospected, hired, trained, motivated, scheduled conferences, selected product lines, established sales territories, and helped sales people develop and achieve goals for themselves and their organization. Because of his excellence in this position, Bob Alexander soon became vice-president of sales, where he helped literally hundreds of people achieve more than they ever thought possible.

Zig Ziglar invited Bob Alexander to join his team in 1988 because Bob is a proven winner. After only sixteen months, he became the number one salesperson at the Zig Ziglar Corporation by setting a rookie sales record that still stands today. In 1990, he was promoted to general sales manager where his leadership skills and knowledge of the sales industry helped expand corporate sales.