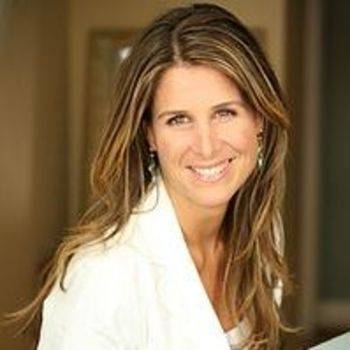 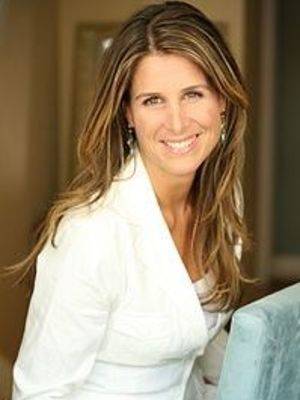 Ariane writes and speaks frequently on issues of personal and professional change, happiness and inspiration, entrepreneurship, women in the workplace, and the topic of mindful living and conscious business. She has spoken at companies such as Google, Twitter, Morgan Stanley, Investec, The IDB, KPMG, Essilor, Nestle and Redbull amongst others. She has also been a keynote at events including Oprah's Conference, Maria Shriver's Women's Conference, the Multimillion Dollar Roundtable (MDRT) and other international conferences.

She has written articles for media outlets including Fast Company, Business Week, Oprah Magazine, Good Housekeeping, Yahoo, Town & Country, Advertising Age, the New York Daily News, Huffington Post and Reader's Digest among others. She has also been written about in Forbes and USA Today.

Ariane grew up in 6 countries across 3 continents. With a degree in economics and international relations from the London School of Economics at the age of 19, Ariane began her professional career at The Boston Consulting Group working in over a dozen countries. After an MBA from Stanford University, she moved to New York, working with media companies Bertelsmann and Sony. In 2000, she joined Time Warner as the Managing Director of a new $500 million digital-media venture fund.

She founded and was CEO and Chief Change Optimist of First30Days.com, a New York City-based media company focused on guiding people through all types of changes.

Ariane has appeared on dozens of TV and radio shows, including NBC's Today Show, the CBS Early Show, CNN and ABC News Now.

Ariane's most recent book entitled, "The First 30 Days: Your Guide to Making Any Change Easier" was published by Harper Collins and reached the bestseller list. The book has now been translated in close to a dozen languages. It was most recently published in South Africa in 2015.

She is also the co-founder of Mindful365 a website and smart phone app that helps people live consciously a day at a time.

She is also an accomplished athlete, having been a competitive swimmer, a ski instructor, and a runner in a series of marathons and triathlons. She also reached the summit of Mt. Kilimanjaro and accompanied a group of students to Antarctica. She was most recently part of a movie called The Highest Pass - a motorcycle journey through the highest roads in the Himalayas.