Founder of empowerment company "i am that girl" 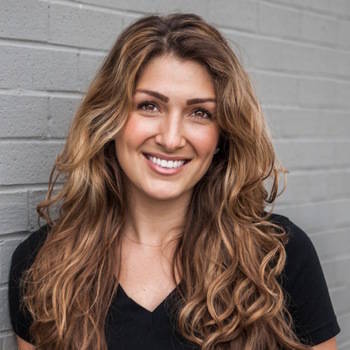 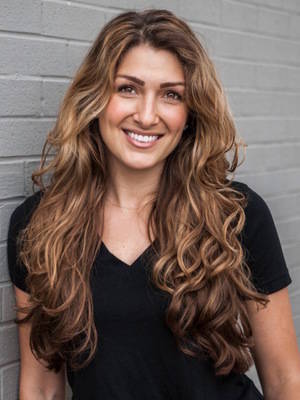 Alexis is an author, activist, adventure junky and entrepreneur. Growing up in Texas with four older brothers, Lex is an interesting hybrid of femininity, grit, resilience, insatiable inspiration and compassion. Lex has become the face not just of women's empowerment, but human empowerment; she has hosted a TV show on the red carpet, worked at Fox Sports and ESPN, hiked Mt. Everest, survived 33 days on a deserted island, founded I AM THAT GIRL & ProtectHer, gave a wildly successful TEDx talk, executive produced an award-winning documentary, has backpacked to over 52 countries and in her spare time, trains for triathlons. Alexis has won both The Showcase Showdown on the Price is Right and The Jefferson Award, our countries highest national honor for public service aka The Oscar of Activism.

Some of Alexis' talks at Google, DELL, Pepsi, NIKE, The NFL, Harvard, Stanford, West Point, The White House, The United Nations and The Girl Scouts have not just been about her work as an activist but are also inspiring a much deeper and wildly relevant conversation about how we can all be better humans: more vulnerable, more courageous, more intentional and more compassionate. In this talk, Lex shares her incredibly entertaining, hilarious and quite unbelievable life story in order to encourage and inspire a new normal and a new possibility within any group she has the privilege of speaking to; her sole mission is to leave a clear message that all humans should be treated with dignity and respect and we have to start first with having the bravery to love ourselves.

Lex has always believed, if we want to change the world, we have to first change our own. She unleashes unlimited potential in every person she encounters. When asked what kind of super hero she'd want to be, her response was very telling, "Tinker Bell." When the interviewer looked at her puzzled, she continued, "Are you kidding me?! To have magic fairy dust you could sprinkle on anyone to make them capable of flying?! Well that just sounds like the best super power any one could ever have." And it's exactly what she does, she always leaves her audience, whether it be Fortune 100 C Suite executives, professional athletes, hungry entrepreneurs or purpose seeking corporate America as though they could fly higher and father than ever imagined. Get ready to laugh and cry and laugh some more as she lights a bonfire in the heartbeats of everyone in earshot of her message.