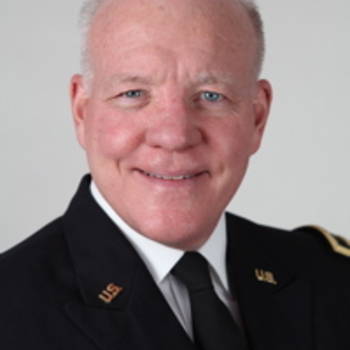 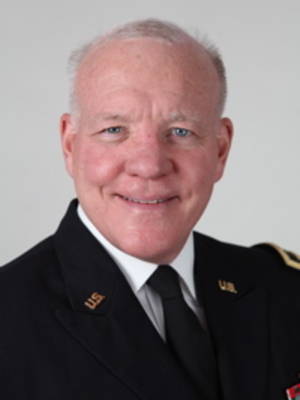 With Vinny you have a leader who has done more than read a textbook on the subject of leadership and logistics. You have a career Army officer with 33 years of experience in staying ready for war and, when needed, leading teams into that war. Highlights from his experience in 9 years as a General include:

- Managing the nation's $27 Billion ammunition account.
- Assuming command of the Army's War Reserve equipment 6 weeks before the attacks of 9-11 and flexing it into operations in Afghanistan, Iraq and other locations.
- Deployed to Kuwait in preparation for the Invasion of Iraq with 142 personnel, which, in 90 days, grew to a force of over 8,000 Soldiers, Civilians and Contractors by the time the invasion began.
- Forward deployed from Kuwait into Iraq, he assumed command of the 16,000 personnel responsible for providing all logistical support and services to the 150,000 members of the coalition.
- Upon redeployment from combat operations, Vinny was assigned as the Army's 33rd Chief of Ordnance.
- Responsible for the doctrine, training and professional excellence of the 120,000 Soldiers affiliated with the Corps, he made his primary focus taking the "lessons learned" in combat operations and embedding them in training programs.
- In his last assignment Major General Boles served as the Army's Chief Operating Officer for Logistics Operations. Assigned to the Pentagon, he was responsible for; operations and readiness of Army equipment, the force projection and distribution of personnel and equipment around the globe and overseeing the logistics strategy for the 1.1 million Soldier Army.
- Today, he and his wife reside in Huntsville Alabama, where he speaks on the subject of Leadership, conducts executive coaching and team building events and provides logistic consulting expertise.