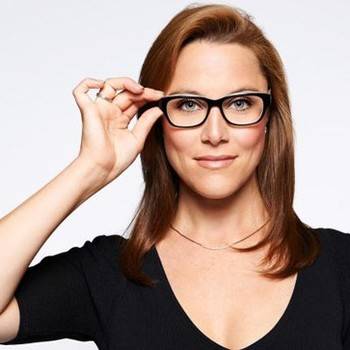 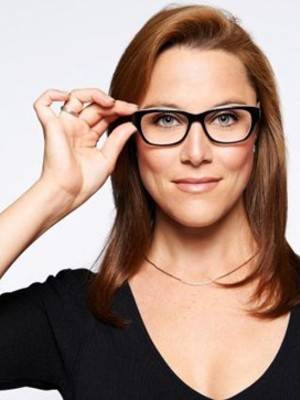 S.E. is a conservative columnist, author and commentator. She is author of the book "Losing Our Religion: The Liberal media's Attack on Christianity" and co-author of the book "Why You're Wrong About the Right." She is co-host of the new Crossfire program on CNN, launching in September, and a contributor on TheBlaze show "Real News" every night at 6pm ET.

S.E. is a columnist at the New York Daily News and a contributing editor at Townhall Magazine. She has been published in the Washington Post, the Detroit Free Press, the American Spectator, Politico, the Daily Caller, Slate, Maxim, NASCAR.com, Sports Illustrated, Human Events, FoxNews.com, CNN.com, and elsewhere. She is a consultant on the HBO program, "The Newsroom."