Contributing author of the bestseller A Carrot A Day, co-author of The Levity Effect 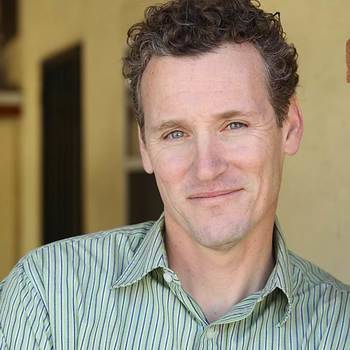 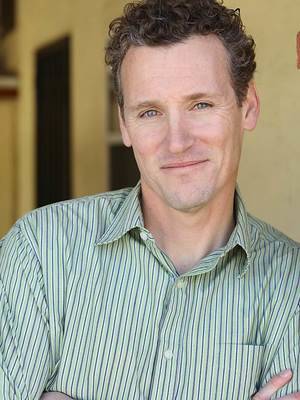 Scott Christopher is author of the best-selling People People: Who They Are, Why They Win and How To Become One, The Levity Effect: Why It Pays to Lighten Up, and contributing author of The Daily Carrot Principle and A Carrot A Day.

As VP at The Culture Works, Scott has circled the globe entertaining and motivating thousands of audiences from senior leader retreats to all-staff meetings. Applicable to all audiences in any industry, Scott's unforgettable messages and off-the-cuff humor illustrate firsthand how levity, humor and becoming a 'people person' enrich lives at work and at home.

Scott has a Master's in HR Management from the University of Connecticut and while an undergraduate at Brigham Young University, Scott was honored with the United States' most prestigious acting scholarship, the Irene Ryan Award, at the Kennedy Center in Washington, D.C.