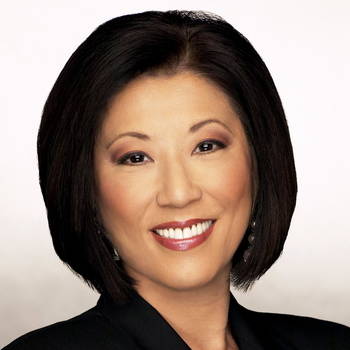 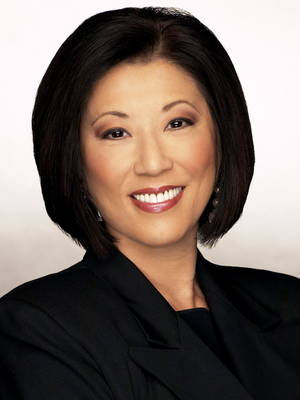 As a veteran of CNN, Koto served as a news anchor for CNN Headline News based in the network's world headquarters in Atlanta. During her tenure at CNN, Koto anchored for CNN Radio, CNN Airport Network, CNN International and CNN QuickCast. She also produced, wrote and anchored for Turner South, Turner Entertainment Group's entertainment network dedicated to southern style programming.

Before joining CNN, Sachi Koto worked as an anchor for Tokyo's JCTV (Japan Cable Television) and for Nippon Hoso Kyoku (NHK) Radio, also in Tokyo. Previously, she was a reporter for WQXI radio station in Atlanta from 1974-1975 and for CNN affiliate WAGA-TV in Atlanta from 1975-1977.

Koto has received multiple honors and awards for her reporting, including the National Star of Asia 2002 Award. She also received the "Honorary Texan Award" by Texas Gov. Rick Perry and the "Honorary Citizen Award" by Austin, Texas, Mayor Gus Garcia. She was awarded Honorary Member of the Japan America Society by Japanese Consul General George Hisaeda and was appointed as a member to the Asian-American Commission for a New Georgia by Georgia Governor Sonny Perdue.