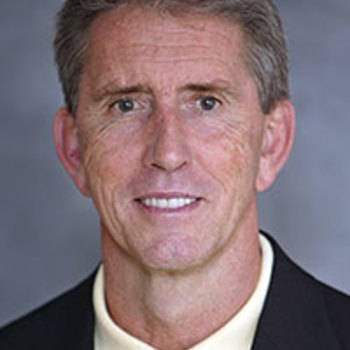 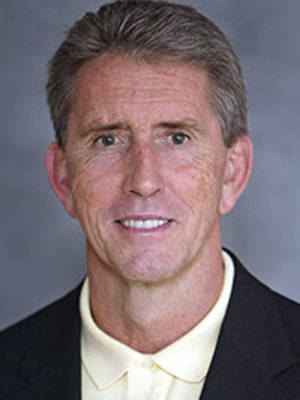 Speech With Kim's Game
(This is an option in addition to the keynote). This is a teambuilding game normally done with two people per team, although I have had up to ten per team. It is similar to what I am currently doing with the new SEAL officers. I NORMALLY CONDUCT THE KIM’S GAME BEFORE MY SPEECH. At the end of my...
Read more

(This is an option in addition to the keynote).

This is a teambuilding game normally done with two people per team, although I have had up to ten per team. It is similar to what I am currently doing with the new SEAL officers. I NORMALLY CONDUCT THE KIM’S GAME BEFORE MY SPEECH. At the end of my speech, I announce the results with “discussion” of each team’s successes and failures. Obviously, it is meant to be light hearted, but senior leaders are very competitive! THE POINT OF THE GAME IS TO IMPROVE A SEAL’S ABILITY TO THINK COHERENTLY WHILE UNDER A HIGH LEVEL OF PHYSICAL STRESS

It involves organizing each team into two members or whatever larger size is needed. Once this is done, I brief the teams on the game. The concept involves a physical competition and a memory competition. Depending on the fitness of the teams, it ranges from running, to walking, to hiking to calisthenics, to canoeing, to pushups, to situps, to shuffle board, ad nauseam. The event goes as follows:

Once the teams are organized, I designate one member of each team as “Team member A” and Team Member B. At that point, all “Team members A” are simultaneously shown 15-20 items and given four minutes to identify and memorize the items. The items are laid out so that each “A” competitor can see them. They are allowed to touch, etc. NO talking is allowed because the ‘A’ team members are competing against each other. When the time is up, they rejoin their partners. At this point, the teams are briefed on the physical event and are told they will get points for how quickly the physical event is completed and how thoroughly team member ‘A’ has passed his observations on to his team members during the physical event. At the end of the physical event, one of the B or C team members from each team is selected to write down all the items he/she can recall and as much information/detail about each item as he/she remembers.

I usually add in a totally unrelated word problem before member B/C/D writes down the items. This often results in teams forgetting the prime reason for the game, ie, identifying the items!

The concept involves team work and working at a common level during the physical event. Some teams will work hard to finish the physical event first, but have very little information to present to the grader. Others realize that the product is more important than how quickly it is done. I skew the grading to reinforce the idea that working too fast and providing one’s boss with an inferior product is not going to win any competition. Rather, a team which takes a little more time and delivers an accurate and in-depth product is what a boss expects.