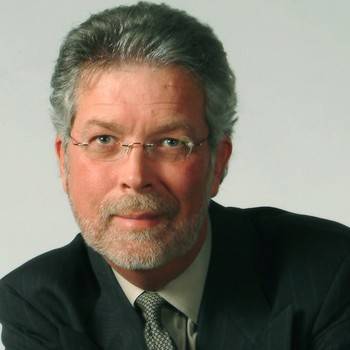 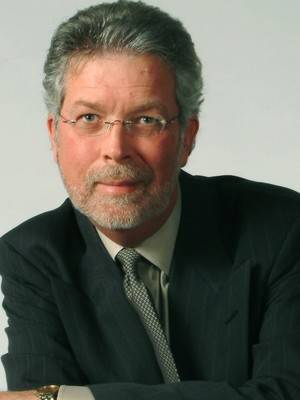 Randy Pennington helps leaders and organizations build cultures focused on results, relationships, and accountability. He is a twenty-plus year business performance veteran, author, and consultant who has worked with many of this country's best-known organizations including: Alabama Power Company, Motorola, LaSalle Bank, SmithBucklin, Hyatt Hotels and Resorts, Texas A&M University, Marathon Oil, Sprint PCS, and Progressive Insurance, in addition to government agencies at the local, state, and national level. Additionally, he serves as an adjunct instructor in the Cox Business Leadership Center at Southern Methodist University.

Pennington is a frequent radio talk show guest/commentator. His ideas and comments on integrity, trust, and commitment have appeared in The New York Times, Entrepreneur, Executive Excellence, on CNN, Fox News, the BBC, the ABC radio network, and in numerous professional and trade association journals. His book, On My Honor, I Will, has been released in a third edition. In his endorsement of On My Honor, Ross Perot says "Randy Pennington has cracked the code of great leadership." His second book, Results Rule! Build a Culture that Blows the Competition Away, received the 2007 Best Books Award from USA Book News.

Randy's background is a unique blend of line, staff, and consulting experiences ranging from hourly employee to senior management. He holds a Bachelors and Master's Degree in Psychology and completed postgraduate work in Organization Administration and Management. He was the 1998-99 Chairman of the Board for the American Heart Association, Texas Affiliate, and a founding member of the Texas Council on Disease and Stroke. Randy has earned the Certified Speaking Professional (CSP) designation and has been inducted into the Speaker Hall of Fame. He is Past Chairman of the NSA Foundation Board of Trustees and NSA Board of Directors.