All Hawaii Stand Together 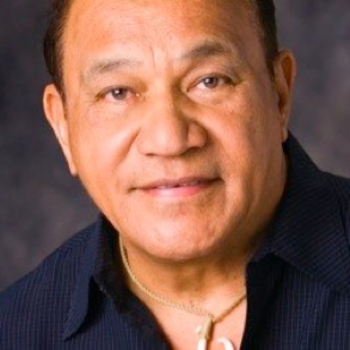 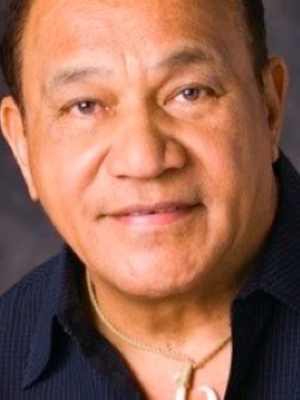 Peter Apo is a sitting Trustee of the Office of Hawaiian Affairs and President of The Peter Apo Company, LLC, a cultural tourism consulting firm. Peter has had a distinguished career in public service. In 1980 he was elected to serve on the first Board of Trustees of the Office of Hawaiian Affairs followed by 12 years of service as a legislator in the Hawai i State House of Representatives. In 1994 he became Director of Culture & Arts for the City & County of Honolulu under Mayor Jeremy Harris. In 1996 he assumed the position of Special Assistant on Hawaiian Affairs to Governor Ben Cayetano. He subsequently returned to the City & County of Honolulu as Director of Waikiki Development.

He was a Regent of Chaminade University, chaired the board of directors for the Historic Hawai i Foundation, the Pacific Islanders in Communications, and the first Wai anae-Nanakuli Neighborhood Board. He further served on the board of the Hawai i Visitors & Convention Bureau. He is a founding member of the Native Hawaiian Hospitality Association and served as its past chairman of the board. He served as Civilian Aide to the U.S. Secretary of the Army for West O ahu and Kaua i. He continues serving the community on numerous boards and commissions.

Peter has an avocation as a performer-singer-songwriter whose adventure with a professional music career began in the 1960s with the Travelers 3 folk band with two college friends out of the University of Oregon. The group recorded several albums for both Elektra and Capitol Records and broke onto the national folk music scene touring folk clubs and colleges across the nation. Returning to Hawai i in 1975, Peter teamed with Del Beazley to record the award winning Apo & Beazley CD. Since then Peter has produced and recorded 5 CDs. As a songwriter, Peter is perhaps best known as the co-author of The Sovereignty Song, which has been sung by many artists and is found on a Keali'i Reichel CD. If you'd like to play it yourself, here are the music and lyrics.

Peter is married to retired state Psychologist Joan Sheeran Apo, has 4 children and 7 grandchildren. He is a native Hawaiian who grew up in Makaha, O ahu, graduated high school from Mid-Pacific Institute and attended the University of Oregon as a psychology major. He is an accomplished singer-songwriter and a Na Hoku Hanohano music award winner.