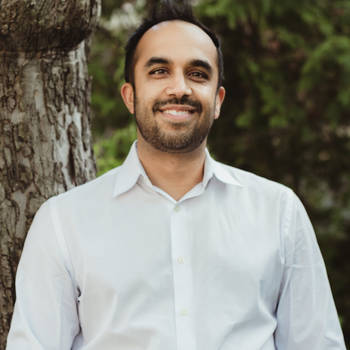 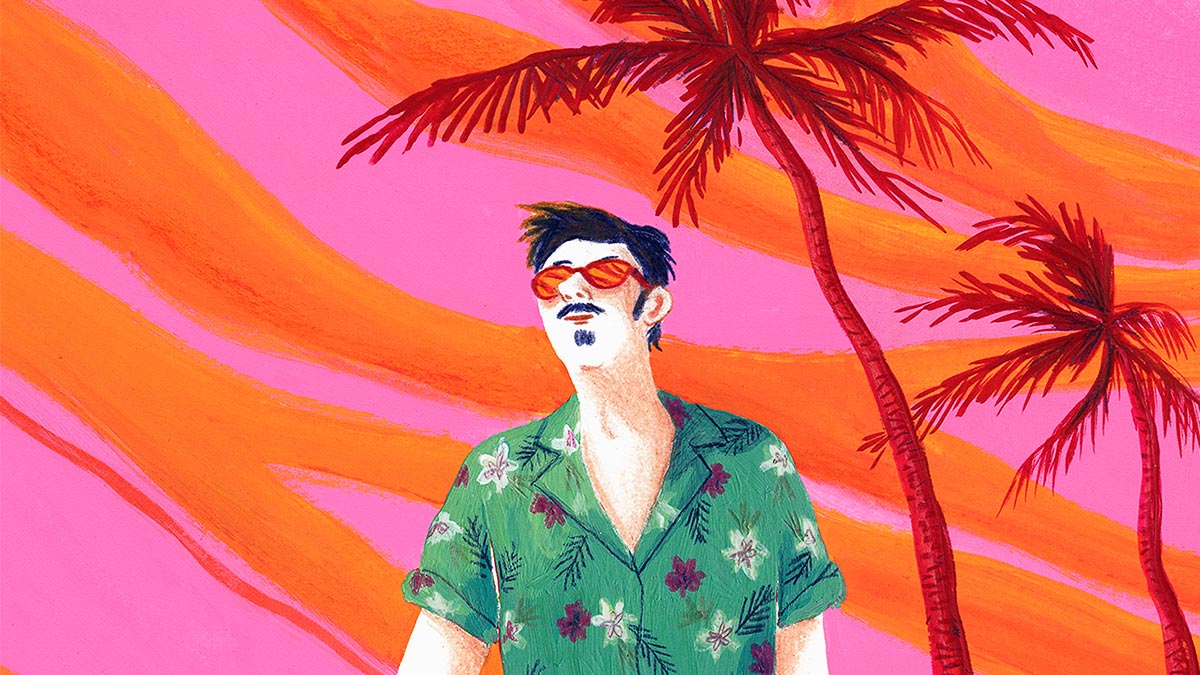 Have you ever felt burned out at work after a vacation? I’m not talking about being exhausted from fighting with your family at Walt Disney World all week. I’m talking about how you knew, the whole time walking around Epcot, that a world of work was waiting for you upon your return.

Our vacation systems are completely broken. They don’t work.

The classic corporate vacation system goes something like this: You get a set number of vacation days a year (often only two to three weeks), you fill out some 1996-era form to apply for time off, you get your boss’s signature, and then you file it with a team assistant or log it in some terrible database. It’s an administrative headache. Then most people have to frantically cram extra work into the week(s) before they leave for vacation in order to actually extract themselves from the office. By the time we finally turn on our out-of-office messages, we’re beyond stressed, and we know that we’ll have an even bigger pile of work waiting for us when we return. What a nightmare.

For most of us, it’s hard to actually use vacation time to recharge. So it’s no wonder that absenteeism remains a massive problem for most companies, with payrolls dotted with sick leaves, disability leaves, and stress leaves. In the UK, the Department for Work and Pensions says that absenteeism costs the country’s economy more than £100 billion per year. A white paper published by the Workforce Institute and produced by Circadian, a workforce solutions company, calls absenteeism a bottom-line killer that costs employers $3,600 per hourly employee and $2,650 per salaried employee per year. It doesn’t help that, according to the Center for Economic and Policy Research, the United States is the only country out of 21 wealthy countries that doesn’t require employers to offer paid vacation time. (Check out this world map on Wikipedia to see where your country stacks up.)

Would it help if we got more paid vacation? Not necessarily. According to a study from the U.S. Travel Association and GfK, a market research firm, just over 40% of Americans plan not to use all their paid time off anyway.

So what’s the progressive approach? Is it the Adobe, Netflix, or Twitter policies that say take as much vacation as you want, whenever you want it? Open-ended, unlimited vacation sounds great on paper, doesn’t it? Very progressive, right? No, that approach is broken too.

What happens in practice with unlimited vacation time? Warrior mentality. Peer pressure. Social signals that say you’re a slacker if you’re not in the office. Mathias Meyer, the CEO of German tech company Travis CI, wrote a blog post about his company abandoning its unlimited vacation policy: “When people are uncertain about how many days it’s okay to take off, you’ll see curious things happen. People will hesitate to take a vacation as they don’t want to seem like that person who’s taking the most vacation days. It’s a race to the bottom instead of a race towards a well rested and happy team.”

The point is that in unlimited vacation time systems, you probably won’t actually take a few weeks to travel through South America after your wedding, because there’s too much social pressure against going away for so long. Work objectives, goals, and deadlines are demanding. You look at your peers and see that nobody is backpacking through China this summer, so you don’t go either. You don’t want to let your team down, so your dream of visiting Machu Picchu sits on the shelf forever.

Yes, that’s right — an entirely new approach to managing vacation. And one that preliminary research shows works much more effectively.

Designer Stefan Sagmeister said in his TED talk, “The Power of Time Off,” that every seven years he takes one year off. “In that year,” he said, “we are not available for any of our clients. We are totally closed. And as you can imagine, it is a lovely and very energetic time.” He does warn that the sabbaticals take a lot of planning, and that you get the most benefit from them after you’ve worked for a significant amount of time.

Why does he do this? He says, “Right now we spend about the first 25 years of our lives learning, then there are another 40 years that are really reserved for working. And then tacked on at the end of it are about 15 years for retirement. And I thought it might be helpful to basically cut off five of those retirement years and intersperse them in between those working years.” As he says, that one year is the source of his creativity, inspiration, and ideas for the next seven years.

I recently collaborated with Shashank Nigam, the CEO of SimpliFlying, a global aviation strategy firm of about 10 people, to ask a simple question: “What if we forcepeople to take a scheduled week off every seven weeks?”

The idea was that this would be a microcosm of the Sagmeister principle of one week off every seven years. And it was entirely mandatory. In fact, we designed it so that if you contacted the office while you were on vacation — whether through email, WhatsApp, Slack, or anything else — you didn’t get paid for that vacation week. We tried to build in a financial punishment for working when you aren’t supposed to be working, in order to establish a norm about disconnecting from the office.

The system is designed so that you don’t get a say in when you go. Some may say that’s a downside, but for this experiment, we believed that putting a structure in place would be a significant benefit. The team and clients would know well ahead of time when someone would be taking a week off. And the point is you actually go. And everybody goes. So there are no questions, paperwork, or guilt involved with not being at the office.

After this experiment was in place for 12 weeks, we had managers rate employee productivity, creativity, and happiness levels before and after the mandatory time off. (We used a five-point Likert scale, using simple statements such as “Ravi is demonstrating creativity in his work,” with the options ranging from one, Strongly Disagree, to five, Strongly Agree.) And what did we find out?

This complements the feedback we got from employees who, upon their return, wrote blog posts about their experiences with the process and what they did with their time. Many talked about how people finally found time to cross things off of their bucket lists — finally holding an art exhibition, learning a new language, or traveling somewhere they’d never been before.

Now, this is a small company, and we haven’t tested the results in a large organization. But the question is: Could something this simple work in your workplace?

There were two points of constructive feedback that came back from the test:

This is early research, but it confirms something we said at the beginning: Vacation systems are broken and aren’t actually doing what they’re advertised to do. If you show up drained after your vacation, that means you didn’t get the benefit of creating space.

Why is creating space so important?

Consider this quote from Tim Kreider, who wrote “The ‘Busy’ Trap” for the New York Times:

Idleness is not just a vacation, an indulgence or a vice; it is as indispensable to the brain as vitamin D is to the body, and deprived of it we suffer a mental affliction as disfiguring as rickets. The space and quiet that idleness provides is a necessary condition for standing back from life and seeing it whole, for making unexpected connections and waiting for the wild summer lightning strikes of inspiration — it is, paradoxically, necessary to getting any work done.

Want Neil Pasricha for your next event?

Why You Need an Untouchable Day Every Week

August 11, 2017
Have you ever felt burned out at workafteravacation? I'm not ...
Read more

Why You Need an Untouchable Day Every Week

HAYON THAPALIYA/DUCEPT PASCAL/ HEMIS.FR/GETTY IMAGES I hate meetings. They sit subconsciously in my brain, taking up space. I prepare for them in my notebooks. I travel to them, and then back again, in the middle of my work days. And what do most meetings usually result in? You guessed it - more meetings. When I worked as Director ...
Read More

Have you ever felt burned out at workafteravacation? I'm not talking about being exhausted from fighting with your family at Walt Disney World all week. I'm talking about howyou knew, the whole time walking around Epcot, that a world of work was waiting for you upon your return. Our vacation systems are completely broken. They don't work....
Read More

"Congratulations, Neil!"; I was sitting across from an HR execat Walmart a few years ago. His hand was outstretched, and on the desk in front of us was a crisp sheet of paper spelling out all the terms of my new promotion. I shook his hand and left doing mental cartwheels down the hall. This was it! The dream job:More money, bigger team, f...
Read More