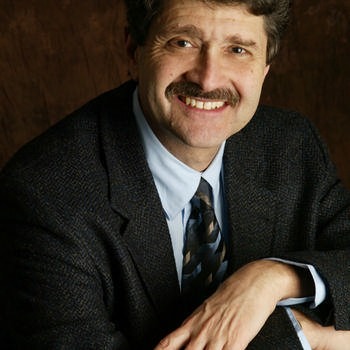 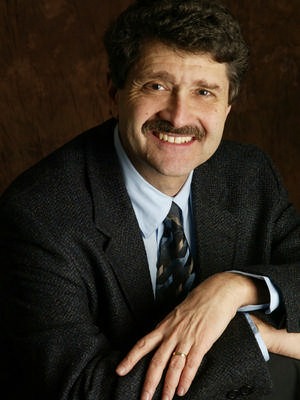 Michael Medved is a nationally syndicated radio host, best-selling author, and veteran film critic. His daily three-hour broadcast reaches more than 3.5 million listeners on nearly 200 stations across the country - drawing an audience that consistently ranks his show as one of the top ten political talk shows in the United States.

Born in Philadelphia, educated in public schools in San Diego and Los Angeles, Michael attended Yale as a National Merit Scholar, graduating with honors as an American History major. He then attended Yale Law School (where his classmates included Bill and Hillary Clinton) before going to work as a political speechwriter and consultant for a variety of liberal candidates and office-holders.

Michael Medved's first book "WHAT REALLY HAPPENED TO THE CLASS OF '65?" provided one of the first skeptical reconsiderations of the 1960's counterculture, and became the basis for a weekly TV series on NBC. That program led to Michael's work as a Hollywood screenwriter and movie critic, first on CNN, then for twelve years as co-host of "Sneak Previews" on PBS-TV. He also served as chief film critic for the New York Post before launching his radio show in 1996.

Michael Medved's other recent books include "HOLLYWOOD VS. AMERICA," a searing indictment of the entertainment industry. Englan's prestigious Guardian newspaper wrote: "Just occasionally, a book changes the way the world thinks. Michael Medved's Hollywood vs. America is such a book." Michael and his wife, clinical psychologist Dr. Diane Medved, collaborated on "SAVING CHILDHOOD: PROTECTING OUR CHILDREN FROM THE NATIONAL ASSAULT ON INNOCENCE." In October 1998, the Wall Street Journal wrote: "If Saving Childhood isn't an important book, I don't know what one would look like." His columns on media, politics and society appear regularly in USA TODAY where he is a member of the Board of Contributors, and he writes a popular daily blog on townhall.com.

Mr. Michael Medved has been a frequent guest on all the major TV talk shows, including Larry King Live, Nightline, Oprah, David Letterman, Good Morning America and countless others.

Long active in the Jewish community, Michael has served as president of an Orthodox congregation, and co-founder of a Jewish Day School. Since 1996, the Medveds have lived in the Seattle area with their three children.