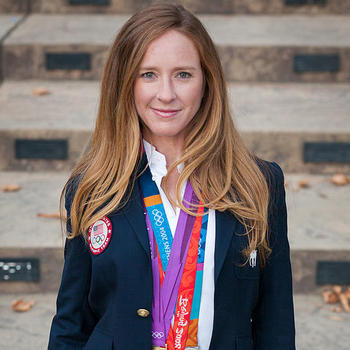 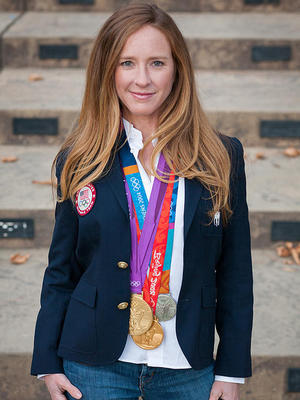 Mary Whipple is a three time Olympian, she is a two-time Olympic gold medalist in the London 2012 and the 2008 Beijing Olympics, and winning Silver in her first appearance at the Athens 2004. She was the coxswain of the US Women's 8+ Rowing Team. Her team was honored as the US Olympic Team of the Year in 2012 for their performance at the London Olympics. Mary has coxed the women's team to five world championships.

She has been named one of the select 2012 US Olympic Team for Tomorrow Athlete Ambassadors speaking to youth about her passion for rowing and fulfilling her Olympic dreams. Mary has a Master's Degree in Intercollegiate Athletic Leadership from the University of Washington and graduated high school from Sacramento Adventist Academy.

She speaks to audiences about developing leadership techniques, the opportunities and challenges of building a winning team including the transition from individual contributor on the team to being the team leader, and her journey as an Olympic athlete.