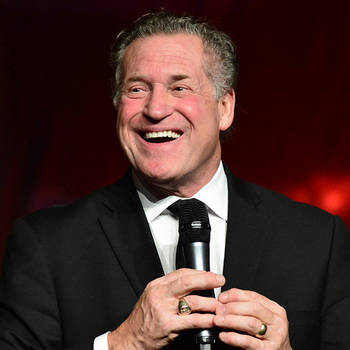 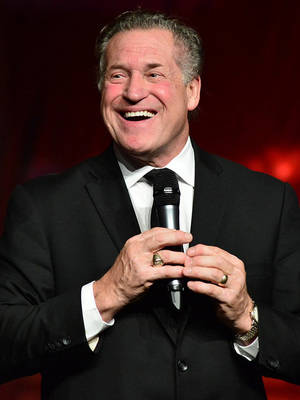 Mark's core messages have always been about connecting. Sometimes it was in schools to help teachers connect to their students. Other times it was in organizations or businesses to help team members feel truly connected to their core values and their customers.

Mark's biggest "Ah-ha" moment came while traveling to an engagement. It was there that he stumbled upon the Harley-Davidson Motorcycle Company's 100th year anniversary celebration. He kept overhearing people as they passed bikers and shared two simple words, "Nice Bike".

More than a passing compliment, Nice Bike is a powerful, memorable metaphor that acts as a catalyst to help build stronger connections and more effective teams. The Nice Bike principle helps individuals to become more engaged and passionate about serving others.

His speaking career kicked into gear when Mark was featured in the Jostens film, "The Greatest Days of Your Life (so far)" which has been shown to more than 10,000 high schools worldwide.

Mark became known for being able to grab the attention of 2,500 students in a gymnasium in 30 seconds or less. His ability to connect with students, and keep them glued to the presentation with humor and life-changing messages, earned him a reputation for being the top speaker in education.

The demand for Mark as a speaker skyrocketed and he left his marketing position at Jostens in 1984. He and his wife, Susan founded Scharenbroich and Associates, a motivational speaking and leadership training video production company. Mark quickly became known as a leading connections expert in developing leaders and transforming the culture of an organization. He is an award-winning keynote speaker, winner of an Emmy Award as writer/producer for an ABC TV special, and recipient of several international film awards.

As students grew up and moved into positions at Fortune 500 companies, they remembered the influence Mark Scharenbroich (the Shake 'N' Bake guy) had on their lives during high school. They continue to want to bring that same impact to their companies.

In 2003, Mark was inducted into the National Speaker's Association prestigious Hall of Fame. Less than 5% of the professional speakers worldwide have been awarded this honor.