Broadway performer known for his role as Jean Valjean in <i>Les Miserables</i>. 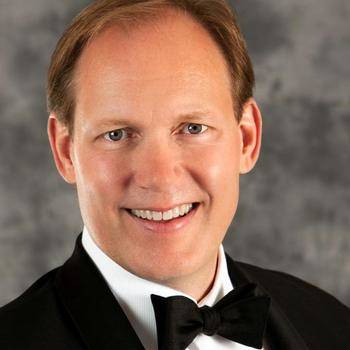 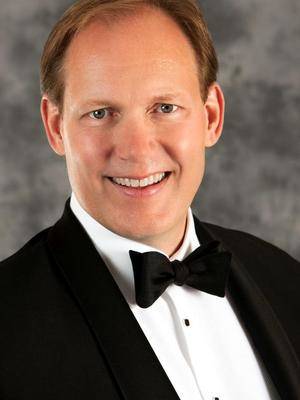 Mark McVey made his Broadway debut as Jean Valjean in 'Les Miserables' after having won the Helen Hayes Award for Outstanding Actor while on tour with the show. He was also the first American to perform the role in London's West End. Mark recently reprised the role of Jean Valjean in a special concert version of Les Miserables presented to a sold out crowd at the Hollywood Bowl. Mark made his Carnegie Hall Debut with Mr. Marvin Hamlisch in April '97, and has been a guest artist with numerous symphonies around the country and the world. Mark made his PBS Debut in 2003 with the Boston Pops and followed that performance with the PBS Christmas Special for the U.S. Military Troupes where he was featured with Marvin Hamlisch and The National Symphony Orchestra. Mark was also seen in the PBS Special 'A Tale of Two Cities in Concert'.

Best known for his theatre work, other Broadway Credits include the Captain Walker role in The Who's "Tommy" and Tommy Tunes' " The Best Little Whore House Goes Public". Further New York successes include the Off-Broadway revival of "Chess"; "Hey Love" the critically acclaimed review of Mary Rogers' music, conceived and directed by Richard Maltby, Jr.; "A Helluva Town" the Bernstein review at Rainbow & Stars where Mark enjoyed RAVE reviews, and "The Show Goes On", with Tom Jones and Harvey Schmidt. National Tours and Regional works include: Carousel, Chess, My Fair Lady, South Pacific, Seven Brides and the Hal Prince/Livent Inc. production of "Show Boat."

Mark earned his first gold record for his participation on the Trans-Siberian Orchestra's recording 'The Lost Christmas Eve'. Mark's Broadway CD, "Broadway and Beyond" has received much acclaim. His newest CD, "If You Really Knew Me" marked his crossover into the adult contemporary world.