Associate Professor at the University of BC, Award Winning Teacher and Researcher and TEDx Keynote Speaker 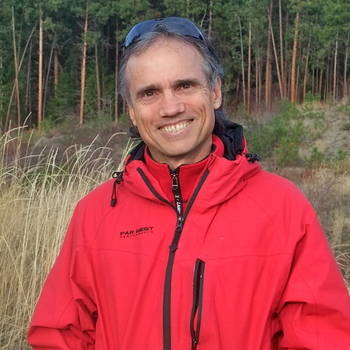 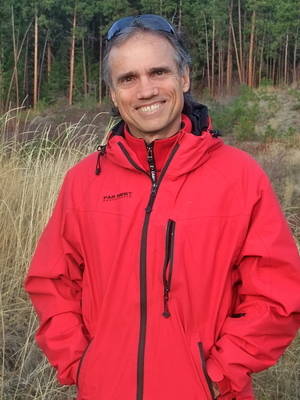 Dr. Holder earned his Ph.D. at the University of California at Berkeley. He then completed his postdoctoral training at the Brain Research Institute at UCLA where he conducted brain transplants to reverse impairments caused by brain injuries. As a professor at Memorial University of Newfoundland, he studied how natural chemicals, 200 times the strength of heroin, were released when people ate chocolate chip cookies. He worked as a Biological Consultant with the NutraSweet Company to determine whether aspartame is safe for pregnant mothers and their offspring. He also spent a research sabbatical at the University of Hawaii swimming with dolphins in studies of their language and creativity.

Dr. Holder is now an Associate Professor at the University of British Columbia where he studies the science of happiness. He leads a research team that is identifying factors that contribute to happiness in children (e.g., temperament, social relationships, spirituality and religion) in Canada, India, Brazil and Zambia. His team is also investigating strategies to enhance happiness in children and adults, and the links between personality disorders (e.g., psychopathy), brain injury and happiness.

Dr. Holder is an award winning teacher and researcher. He recently gave a TEDx talk entitled "Three Words that will Change your Life." He regularly gives keynote addresses and workshops on happiness in the workplace and in one's personal life. Dr. Holder frequently appears on television and radio, his research is featured in prominent international newspapers and magazines from four continents, and he has published over 80 papers including two recent books on positive well-being.