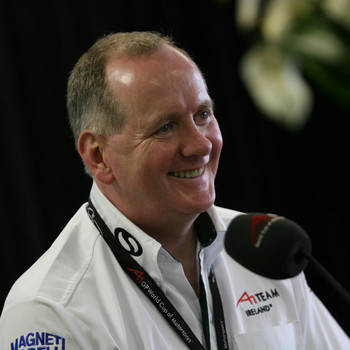 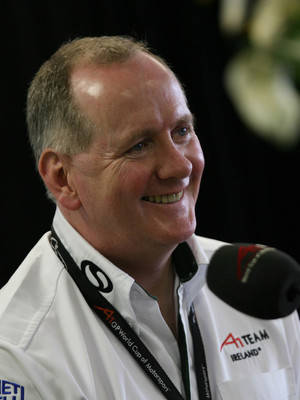 With nearly three decades experience in international motorsport, including senior roles with the Jordan and Red Bull Racing Formula One teams as well as running Cosworth's F1 Business unit, Mark has worked with many of the sports leading figures and developed a unique insight into the way they operate. He has also developed a wide range of business interests in the sport, including creating a championship winning racing team.

Starting out as an F1 journalist and broadcaster he went on to become a media consultant for major sponsors including Marlboro and Canon. He joined Eddie Jordan's fledgling F1 team for its debut season in 1991, returning to the team in 1995 where he became head of marketing and was on the team's management board during its most successful years.

Joining Jaguar Racing in 2004 Mark remained with the team during its transition into Red Bull Racing before leaving to establish his own sports management business and racing team, Status Grand Prix, which continues to excel.