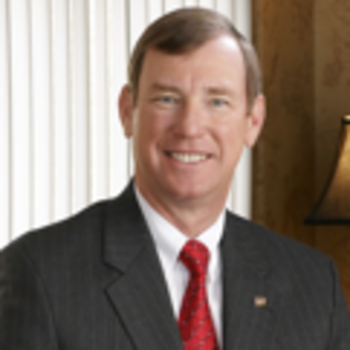 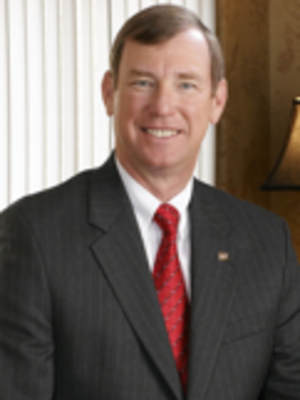 Mark Brown has enjoyed a distinguished career as an Air Force fighter pilot, engineer, NASA astronaut, NASA manager, and corporate manager. His unique combination of operational, technical, and managerial experience has made him an invaluable asset to the Air Force, NASA, and the corporations he has worked for. After a 20-year career with the Air Force that included two trips to space on the space shuttle, he joined industry and has worked for a series of corporations in ever increasing roles of responsibility. Mr. Brown is now an aerospace consultant.

Mr. Brown began his career as an Air Force fighter pilot and after obtaining a master's degree in Astronautical engineering was sent to NASA in Houston by the Air Force in 1981 to work on the space shuttle program. As an engineer, he was responsible for developing many of the procedures used for flying the space shuttle, training several of the first crews in the shuttle simulators, and working in Mission Control during missions. While in route to an Air Force flying assignment in the Philippines in 1984, Mr. Brown was selected as an astronaut and returned to Houston. As an astronaut, he flew on two space shuttle missions in 1984 and 1989, served on the Challenger Accident Investigation team, and was the senior astronaut on the International Space Station program until he retired in 1993. Following his career with the Air Force and NASA, Mr. Brown worked in the aerospace business eventually rising to President and Chief Operating Officer.

Mr. Brown is an entertaining and informative speaker illustrating his talks with actual photographs from the space program. With speaking experience ranging from pre-school to corporate events, within the US and overseas, he can adapt a presentation for your specific needs.