President of the International American Middle Eastern and Muslim Council 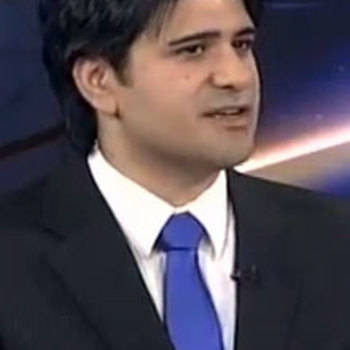 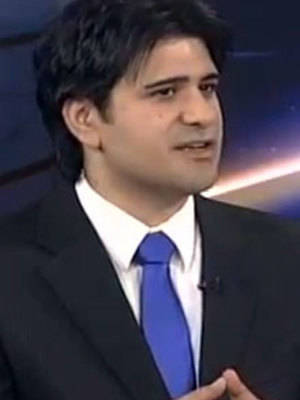 Majid Rafizadeh is scholar, Middle East expert, and human rights activist. He is author and president of the International American Middle Eastern and Muslim Council. He served as ambassador for Iranian-American affairs. Rafizadeh has previously conducted research at Woodrow Wilson International Center for Scholar and participated in the National Council on US-Arab Relations. He has taught at several universities including University of California, Santa Barbara, University of South Florida, Damascus University and Islamic Azad University.

As a project director, Rafizadeh was formerly employed by the International Committee for Red Cross with regards to Afghanistan and Darfur, Sudan. Rafizadeh is a member of the advisory board of Commission on Syrian Refugees. As an acclaimed human rights activist and political analyst, he speaks at panel discussions, universities, and interfaith gathering on human rights, democratization and reforms.

Besides English, he is fluent in Hebrew, Arabic, Persian, French, and Dari.