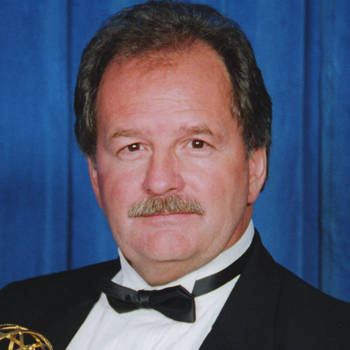 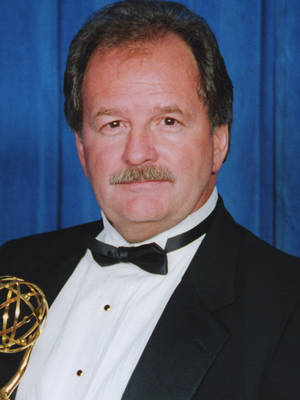 In the Spring of 2011, Zondervan Publishing released Lee's brutally honest and transparent autobiography, "FAITH IN THE LAND OF MAKE-BELIEVE. . What God Can Do ~ Even In Hollywood," with Forward by Dwayne 'The Rock' Johnson, Introduction by Pastor Jack W. Hayford. This past June, Charisma magazine voted Lee's memoir #7 of the top ten books of the year.

In November of this year, Pat Robertson's The 700 Club aired a special feature story on Lee Stanley's life as a writer, filmmaker, husband, father, and man of God.

Lee's work has won numerous national and international filmmaking awards, along with the prestigious Christopher Award for the positive impact his films have on America.

Mr. Stanley's work both on and off the screen have won him the respect and endorsement of the White House, and the U.S. Department of Justice. He has been honored with a Certificate of Appreciation from the United States Attorneys General, and has also been the guest speaker at their National Conference. The Los Angeles County Board of Supervisors, the Los Angles Mayor, and City Attorney have made numerous special presentations to Lee, honoring his films and volunteer work with probated youth.

For the past 32 years Lee has been the president of his own film company, Stanhaven Productions, and is the founder of Wings Foundation, a non-profit organization that served Los Angeles County's probated youth.

Lee is also a licensed Protestant minister, who enjoys SCUBA diving, yachting, skiing, racquetball, and boxing. He and his wife Linda have been married for 34 years, and have three sons and one daughter. The Stanleys reside in southern California, when not cruising their motor yacht, 'Stanhaven III.'

Lee Stanley is a man who followed his heart and took on killer kids, the television and motion picture industry, the judicial system, one of the world's largest probation departments, the public school system, social workers, and child psychologists, and discovered after a roller-coaster ride of trials and tribulations, and miraculous victories, that God keeps His Word - if you have the guts to trust in Him.