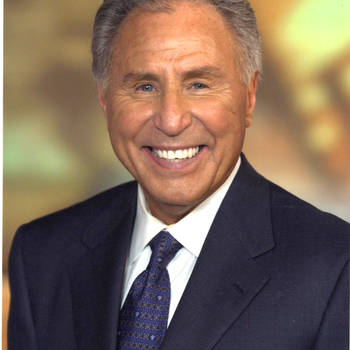 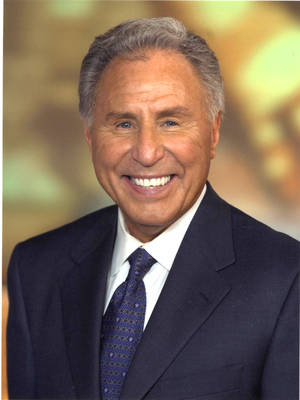 Lee Corso, one of college football's most knowledgeable, opinionated and entertaining analysts, is a key member of ESPN's college football production team. Corso - who joined ESPN in 1987 after 28 years of football coaching experience at the college and professional levels, including 17 seasons as a head coach - serves as a game analyst for Thursday night telecast and as a studio analyst for College GameDay and the halftime and scoreboard shows.

Corso was head coach at Louisville from 1969-72, where he complied a 28-11-3 record, taking the Cardinals to their first bowl game ever, the Pasadena Bowl. He moved to Indiana in 1973, where in 10 seasons the Hoosiers went 41-68-2. His tenure was highlighted by the school's first bowl victory in 75 years, a 38-37 decision over previously unbeaten Bringham Young in the 1979 Holiday Bowl. He then coached Northern Illinois to a 4-4-1 mark in 1984 before taking over the reins of the Orlando Renegades of the United States Football League (USFL) in 1985 for one season. He began his coaching career as an assistant coach for 11 seasons (1958-68) at Florida State, Maryland and Navy. In addition, from January-July 1991, Corso served as General Manager of the World League's Orlando Thunder. Also, he began to work in television, serving as an analyst on bowl games for Mizlou (1979-82) and USFL games for ABC (1983).

He joined ESPN in 1987 and called one season of Arena Football analysis and two years of college football games. Corso moved to the studio in 1989 and in recent years, his seasoned presence on College GameDay has helped the show earn a huge following as the most authoritative and comprehensive college football pre-game show. In 1993 the show began traveling to the biggest game most Saturdays, and these visits have taken on the aura of a rock concert on college campuses, complete with huge, chanting crowds. Corso, with his unique combination of daring predictions, self-deprecating humor and penchant for wild hats (or the headpiece of a team mascot), has become a cult figure among students. His "Not so fast my friend," spoken as he begins to counter the predictions given by analyst partner Kirk Herbstreit, has become his trademark catchphrase.

Corso, whose college roommate was actor Burt Reynolds, received four varsity letters in both football and baseball at Florida State and is a member of the FSU Hall of Fame. He received his bachelor of arts degree in physical education in 1957 and his master's degree in administration and supervision in 1958.

Corso is Director of Business Development for Dixon Ticonderoga in Maitland, Fla., an international diversified manufacturer and marketer of writing and arts products.